Horsemanship: learning to release myself at a farrier visit

Today I approached a new farrier visit in a new way, and had a profound experience of catching myself in the midst of creating an anxiety-laden narrative for my horse.

If you follow any of Warwick Schillers work you’ll know about the lick, chew, yawn release and how much its coveted in the FB group. It’s one of the first signs horses show that they’re processing a situation and is usually the way they ‘let themselves down’ from a stressful situation. The premise is, the less times the horse has to do big yawns shows he is learning and becoming more accustomed to the situation and will not worry about it going forward.

And so today, I had to release myself. Because I realised I was being a storyholic, writing a narrative for a situation that simply didn’t exist.

I caught myself today. I caught myself being the anxious Betty and realised how much I project this onto my horse. Today I had a new farrier coming out and I went to get some cash out. On the way back home, I started thinking, “maybe when we project outwards, we put it into the universe. Maybe I should say nothing.” I had this idea in my head that if I painted the story to the farrier, that he may be guarded, or not act as natural as he normally would because he’d come with expectation. And I wanted to see how my horse would react.

What I mean by this is – our first farrier appointment was ok. I wasn’t happy about it, but it was ok. The feet got done, but the farrier that came out had an attitude that was all wrong. I didn’t call him back. Between then and now, my horse had another few weeks with his trainer who did his feet, so he didn’t need them done until now. I went on the hunt for a barefoot trimmer and he came out today.

So I decided before he came, I wouldn’t pre-load him (the farrier, with the back story). Wouldn’t tell him the history of the universe as it started. Wouldn’t go out of my way to explain why something is so. When he arrived all I said was, “he’s young, so these situations are new to him. Can you please be patient with him?” I know my horse isn’t mean, nor is he feisty, nor is he aggressive. He’s just young, and experiences are new.

Well, can I tell you my heart was in my throat, it was in my throat and pulsating. For some reason, as we went to fetch him I got so nervous. I actually couldn’t speak without a shake in my voice. And I heard myself. Even though I had nothing to be worried about, I was anxious. We caught the horse and he was wide eyed at me, and I thought, I need to put a stop to this now. I’m projecting fear and he feels it!

So I start talking with the farrier and we’re just standing there. He asked who started him yada yada, he’s letting my horse engage with his nose. So I said, have you heard of Warwick Schiller? He says yes. I say, “what are your thoughts on developing connection and relationship with horses?” He said, “well, you wouldn’t let a stranger into your house to do as he pleases would ya? I’m certainly not gonna walk into this horses paddock and boss him around. That isn’t right.”

Tick 1 for the farrier. I basically said to him that I’m looking for someone who is willing to develop a relationship with my horse. I want someone who will listen to him, and let him communicate and respect his communication. I told him I had no expectation today. We could do all feet, half feet or no feet. I’d pay him for his time regardless.

We kept talking, and he slowly started doing feet. I was calmer then too, as I had been chatting with the farrier and completely forgot about being anxious. Not once, did my horse get worried, or fuss. In fact, he lowered his head and had slightly sleepy eyes. One ear on me, one ear on the farrier. The farrier was super gentle, super slow. We gave him breaks in between. He engaged with his nose. He told me about how he bends the horses leg so the horse doesn’t think he has no way out, which is less pressure on the horse and more comfortable. I asked him about that because in most places when you are learning to ride and learning about horse care, you get taught to pick up the hind leg and move slightly sideways to remove power from his leg so you don’t get kicked. He explained that bending underneath his body was better, because it doesn’t put him under such immense pressure that he feels he has no way out.

He stayed for 45 minutes. He took his time and was gentle and spoke with him and reassured him. He had a really good calm energy.

So the lesson of the day was profound. I found myself being a worry wart when I had no reason at all to be one. I know my horse is solid, he’s a good boy and he hasn’t got a mean bone in his body. But I made a narrative for him. Somehow, being young became everything else. It meant he also became ‘nervous’, and ‘anxious’, and ‘skittish’, when none of that is true and in fact, I am and was, being more those things than he was. Young is young. My horse is young. He’s had the best education possible and I realised that whenever his trainer is with him, and he’s calm, it’s because his trainer creates the calm environment.

So today we had monumental wins. We worked, did some lunging, we had our feet done, we went for a big walk, did lots of matching steps. We went out the back to say hi to our neighbour Lenny the QH, and then we also just hung out in the house yard as I did the veggie garden. We were so connected. He engages with me all the time with his nose, when matching steps – he lifts his head after grabbing grass and touches my hand, constantly. When we we stood for the farrier, he rested his nose in my hand multiple times, and licked my palm. It was so good. It was so good to finally catch myself in the act, and realise how much I dominate his space and energy and can have an impact on it.

So today, like Moose and many other horses on a Schiller journey, I had to lick, chew and yawn to release the energy I had, and caught myself writing a narrative that wasn’t true at all. 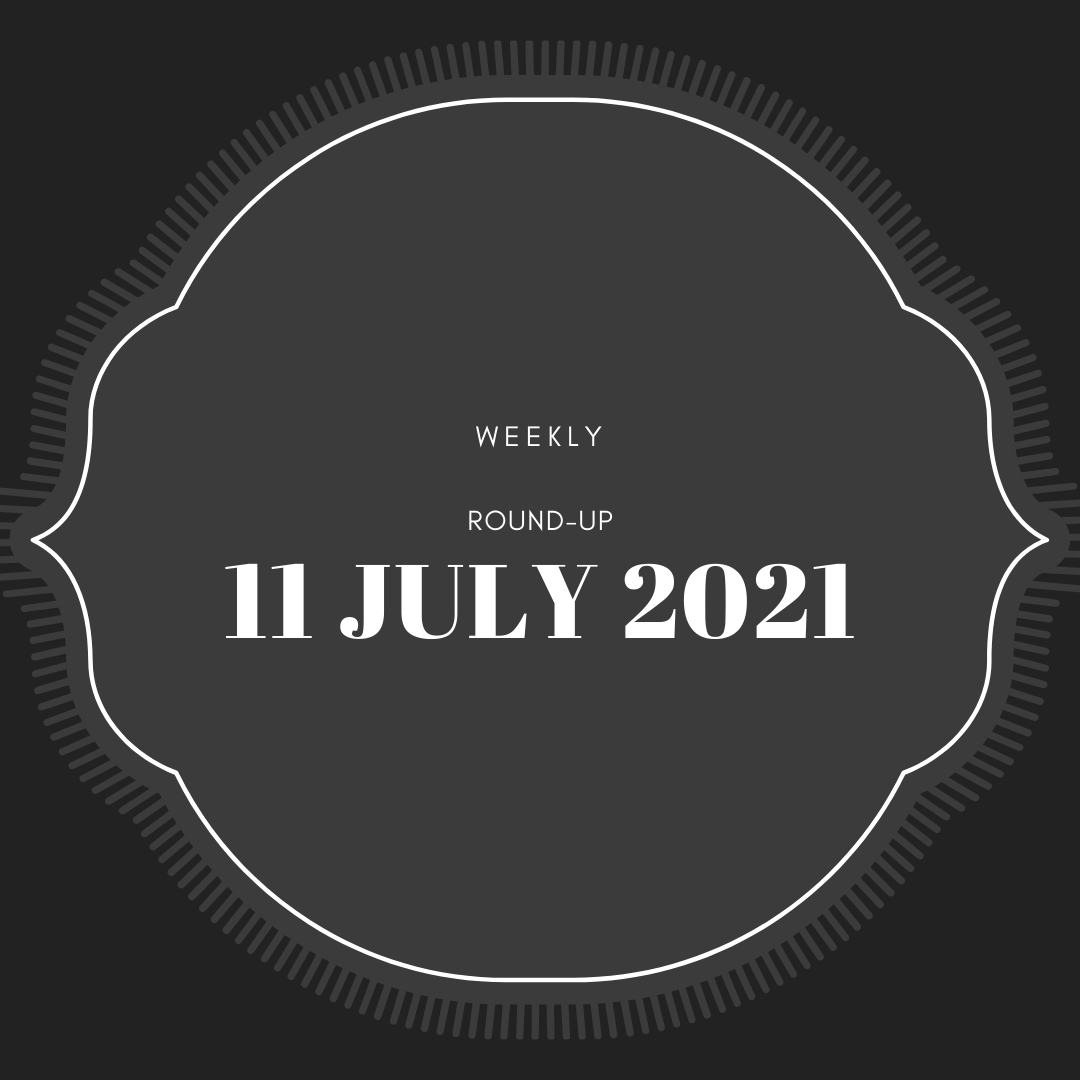 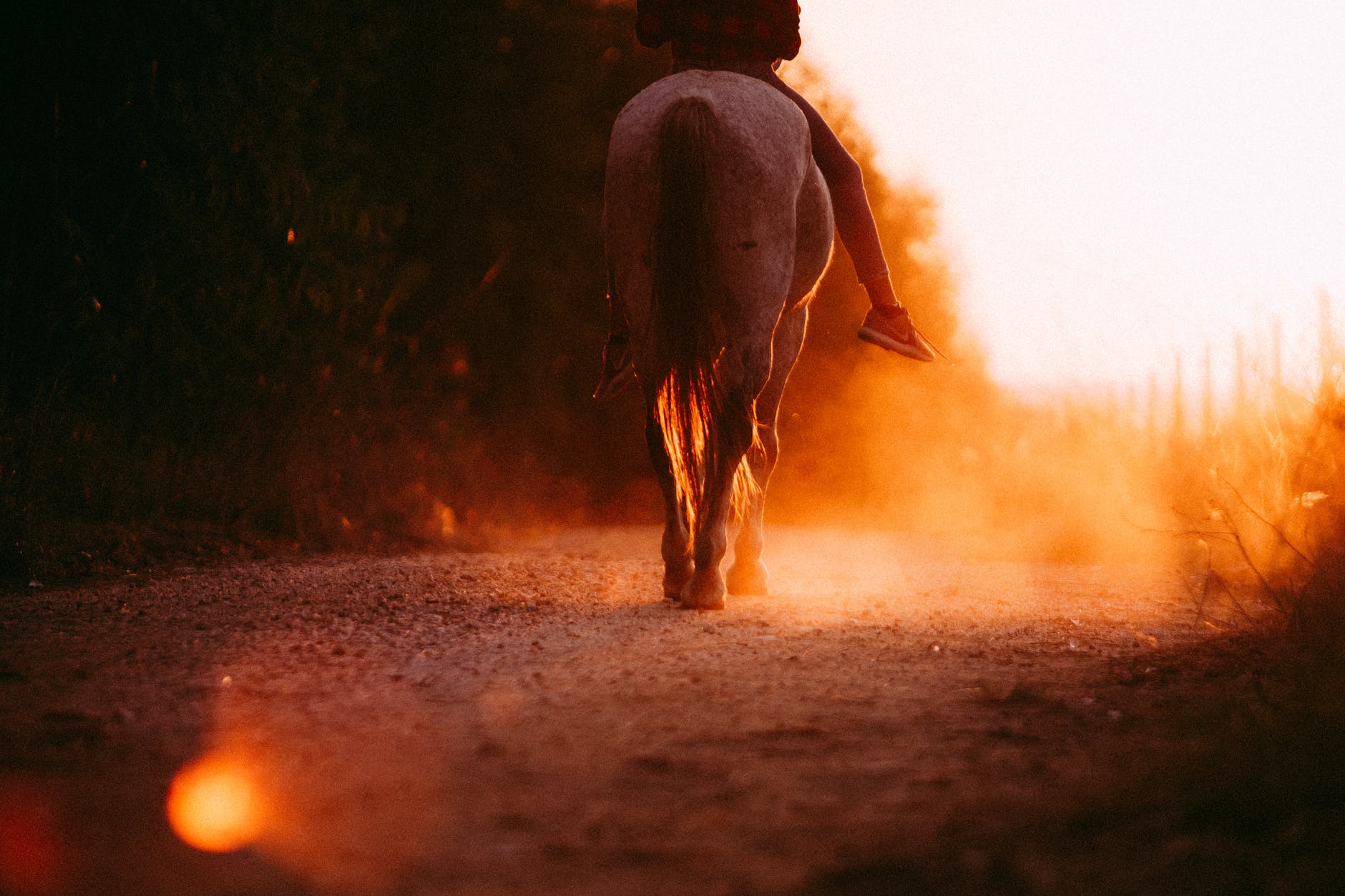 Clearing and creating a riding arena 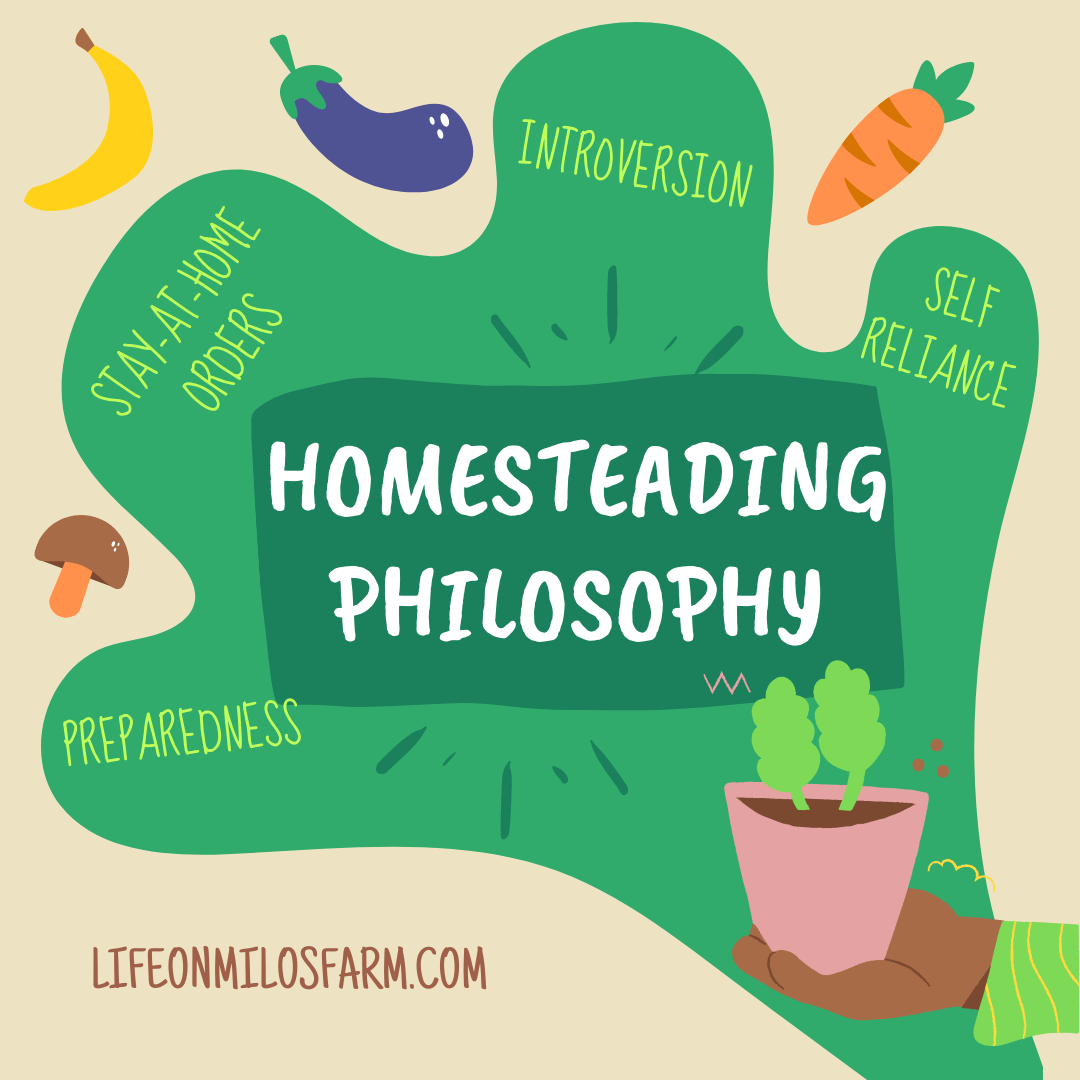 Introversion, stay-at-home orders and homesteading – where a natural nexus aligns

4 thoughts on “Horsemanship: learning to release myself at a farrier visit”