Full disclosure, that heading/quote was totally stolen from Warwick Schiller. And for good reason. I've outlined a few times in my stories on my horsemanship journey that I'm kinda doing it on my own. Along the way, people who knew well in advance and people who emphatically offered to help decided last minute they didn't want to anymore. Regardless of why, I've been navigating horsemanship and my own fear and anxiety surrounding my experience collaboratively. This post tells the story.

Full disclosure, that heading/quote was totally stolen from Warwick Schiller. And for good reason.

I’ve outlined a few times in my stories on my horsemanship journey that I’m kinda doing it on my own. Along the way, people who knew well in advance and people who emphatically offered to help decided last minute they didn’t want to anymore. I don’t know why – I can only assume that everything they told me not to do, I did, and everything they said bad would happen did not.

Regardless, as Warwick says, may you have peace. So may they all have peace in their journeys as I continue on mine.

And like many silver linings, there was a huge lesson to learn in their abandonment and that was, that I did actually have the skill and knowledge to undertake my horsemanship journey – it was my confidence that needed to flourish.

I believe I have also previously mentioned that people who I did not expect to help me in my journey have come through for me like I never expected. Sharing knowledge, sending me videos or doing virtual training sessions. I am beyond greatful for a few special people who have helped my horse and I on our journey.

So today, I thanked those few people and wanted to share about the lesson I had today. As always, sometimes I see or read something on Warwick’s FB group and think it isn’t relevant to me, and then it turns out it is EXACTLY everything to do with me. We call it the ‘woowoo’.

I’ve been doing a lot more groundwork with Moose because I had this strange idea in my head that he had lost all his fitness in the few months I didn’t get to ride him. When my husband had his knee surgery I was just torn into 3 million directions, trying to look after him, work full time, keep Moose’s training going and keeping the farm running. It was too much and something had to give. My soap business had to go on hiatus, and the tasks I did around the farm were the absolute minimum to ensure everything ran relatively smoothly.

With his (my husbands) own journey in getting stronger post surgery, I was able to hand back some of his farm chores and get back to mine, which meant more time dedicated to training Moose. I felt clunky in the lunge sessions and felt like I was flailing my arms around endlessly. I used a weak voice – trying to remember the way his trainer trained him and emulating it and realising that his 40 years of horsemanship and training was his own style, and I had to develop my own. Queue my friend A Lil Bit Hippie and teaching me to use my voice and energy to connect with him, and now we use “up up” or “get up”, we use growls, we use our whip – we have tools we use in the lunge and the lunge sessions have as a result, improved significantly.

I would say to my friend after every lesson, “I swear I say this every time, but this lesson was the best lesson” and she would laugh and say, the sheer fact I thought that every lesson was better than the last meant that our relationship was strengthening and my teaching and confidence got better. I would send her snippets of the training session and she would give me pointers – “bigger voice, more energy, growl, don’t let him stop when he wants, only when you want, practice the right side”.

I took all of those tips on board and every lesson just tried something new and something different.

After one lesson the week before last I said to her, “I think he is officially in love with me. After our lunge session he followed me around like a puppy, his junk was hanging out and he was nestling into the crook of my arm. He whinnied loudly for me a few times after that when I went inside or was approaching his paddock to bring him something.” She said emphatically that it was true – he was in love with me because he realised I was his mare and he wanted to be with me and he wanted to get my attention.

Each week our connection deepened and each week I wondered when I was going to ride him again.

He was totally fit to ride. The weather was getting much better and I was finally in a good groove with my schedule. Each day I asked myself, “when am I going to ride?” and each day I found an excuse not to.

Today before it got too warm, I went outside and I prepared for our lunge session. I had already let him out to graze and so was able to get things ready without him loitering around. I cleaned his paddock/arena (as he is kept there overnight for safety purposes and so there were a few poos) and got his tack out and all my tools. I had a plan, but no expectation. And I knew if I hit each milestone, then we would try for the next.

“Work with the horse you have today”

was solely in my mind.

So we had our 15 minute lunge and we’ve been practicing walk to trot transitions, so once I got him warmed up and focused on working, we did that. I saw that he was connected and in tune to my requests, so I went the next step. Tack. I walked him out to the tie down area and put his saddle on, and took him back in to lunge. Perfect. Adjusted his girth to where it needs to be, and took him back out to put his bridle on. Perfect. Lunged him again and he took it all well.

Now I am not sure if this is right or not but in my head, I figured if I introduced each element needed to get on and ride, I was reducing the overload of rabbits (another Warwick Schiller analogy – basically means that you need to watch your horse for when they reach threshold and try and work under threshold but also, understand when they are reaching threshold that you need to listen and not pursue your own goal because you want to). Of course, he took each introduction well, and so I figured well, saddle’s on, bridle’s on, let’s go for a ride. So I brought him up to the mounting block and pulled his inner rein slightly in and held onto the front of the saddle. With a hop and a skip, I hopped on, and gave him a moment to process the change. I then did something his trainer said I should do every time, and that is bring his nose in to my foot on each side before moving on.

I then walked on. I had no expectation and I didn’t give him one. All I wanted from him was to walk on. It didn’t need to be straight, because we would get to that later on. But just adjusting once again to having me on his back, of having to listen to my cues . We did some wide circles, leaving lots of room to turn and practicing our cues so once again, he remembered what we were doing.

We did a few change directions. We did the short part of the arena, the part that’s cleared, and then extended out to the longer part practicing wider circles and giving ample time to change direction and go across the arena. We did a few small trot squirts before I realised he was comfortable with it, and then walked him out of the safety of the arena and into the side paddock we made for him. Another Warwick principle I practiced was letting him ride and feel safe in the environment that he was used to, so for him, his paddock/arena where he is kept overnight and is safe, and the side paddock where he grazes.

30 minutes of ride time and 30 minutes of lunge time. I feel amazing. I am so greatful and blessed for everything leading up to today. For all the work he did with his trainer. For all the extra time I spent feeling guilty, and just hanging out with him or walking with him. For every small step I took with him until I felt comfortable and for his trust in me that I was his leader. For every lunge session, for every little thing we practice like whoa or back or allowing him to feel what he feels when he encounters a new sound or sees something new. All those little moments shared lead to today being for lack of a better word, uneventful – which is exactly what you want and need it to be for a horse that was only started to saddle last October.

And once again, I took the time – maybe to excess. Maybe my lack of confidence and learning along the way is slow, but at least I know that both of us feel comfortable with what I ask of him to do and when I ask it of him.

So sometimes our journey’s go the direction we don’t expect. Sometimes, we need to learn as Warwick says in the video on fear, what is a true fear and what is one we make up in our head. Learning to live outside my head is a new challenge for me – my need to be cautious is good but sometimes it also holds me back. I need to remind myself that my fear with my horse is many times a narrative I say to myself and not a true fear, especially when he has never given me a reason to fear him or think that he will act inappropriately. 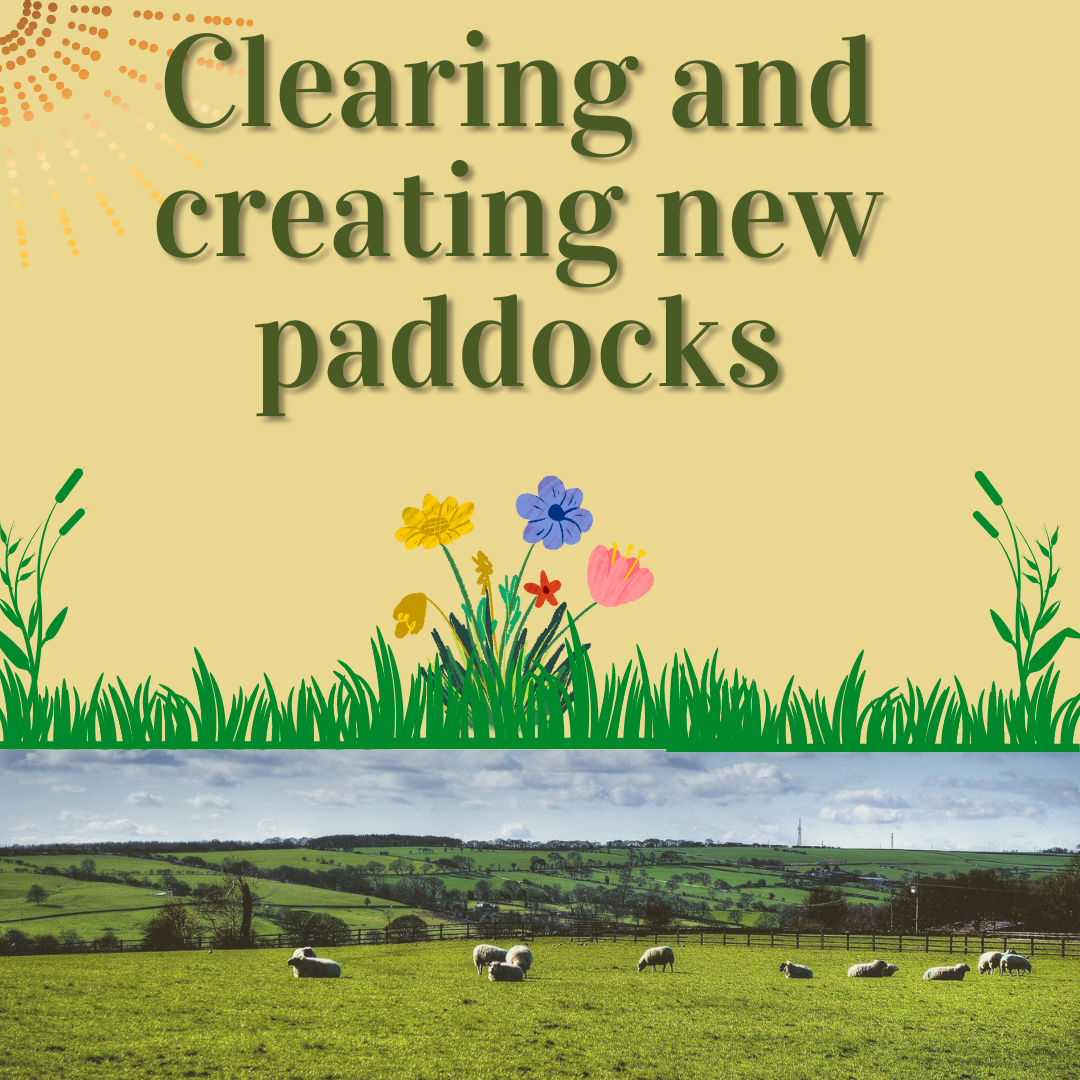 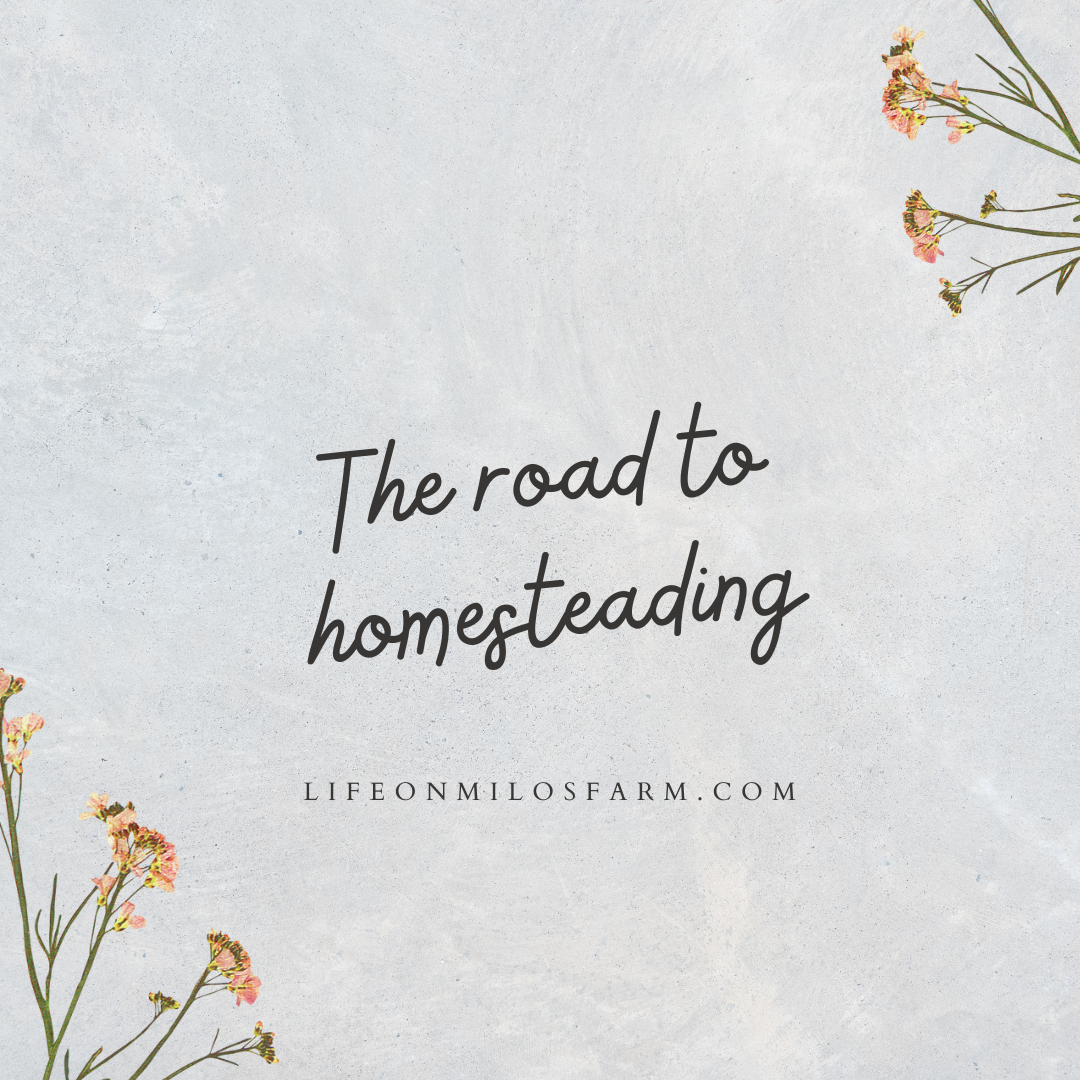 How the road to homesteading gave my life extraordinary purpose and how you can achieve it! 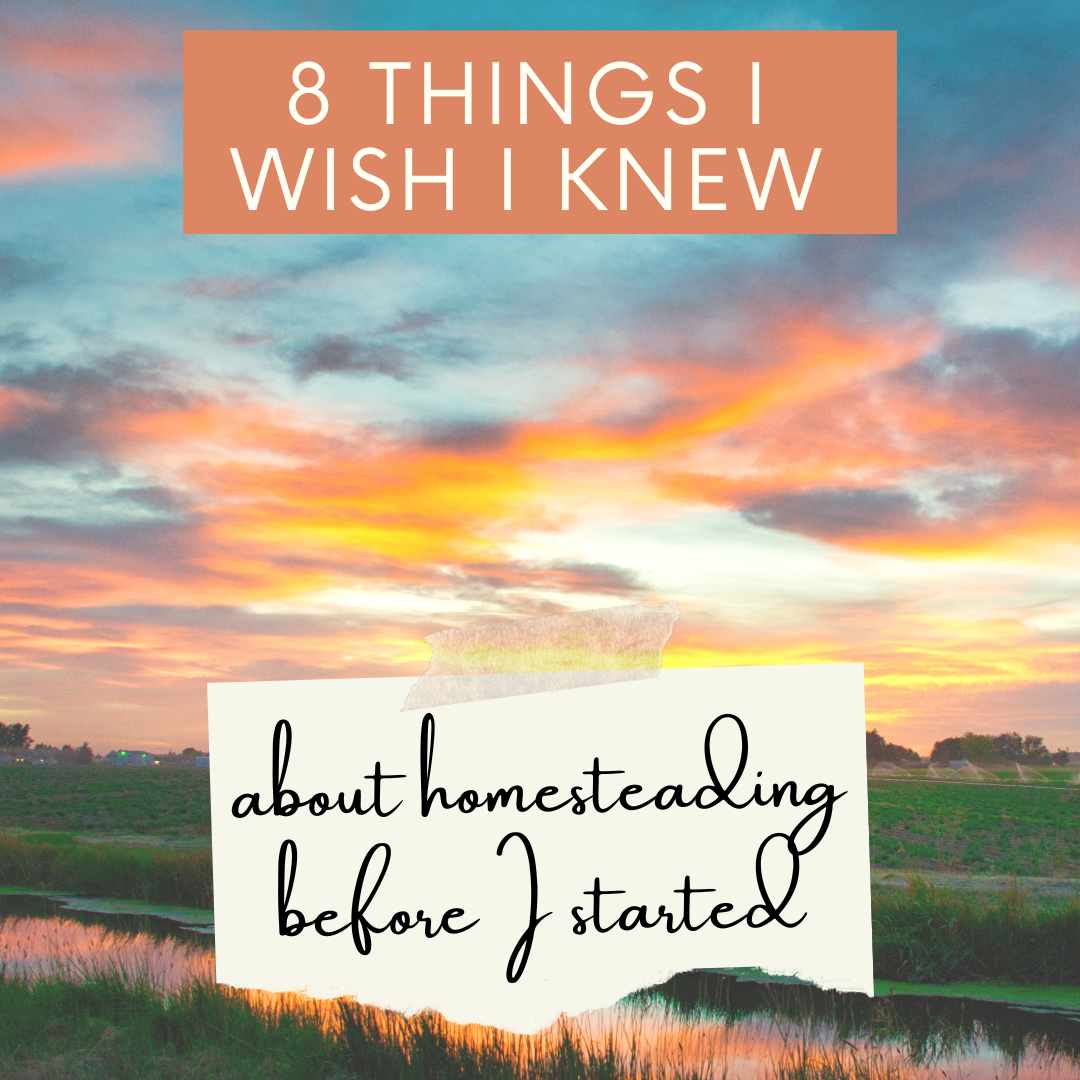 8 things I wish I knew about homesteading before I started