It’s been a while – homestead update

It's been a while! Finally a homestead update for Milo's Farm! Not only have I been on extended leave, but I have been hammering out new vlogs! Life on Milo's Farm is also on Youtube!

Hey you guys!!! It’s been a while and it’s time for a homestead update.

My sincerest apologies for such delays in getting something written and out to you all. We have been so busy and there have been so many changes.

Homestead update 1: Life on Milo’s Farm is also a vlog channel on YouTube!

I started vlogging in November 2021 and I must say, I absolutely love it!

I must admit that vlogging took me away from writing a bit because it was quicker to get content out in a way, but I really do enjoy and miss, the format of sitting down to write something out. I do need to make a concerted effort to write more but at the moment it is such a challenge, even with all the organisational tools!

Here’s the link to subscribe to the Youtube Channel – Life on Milo’s Farm – An Australian Homestead & Soap Studio.

We listed our beach house for sale in November/December 2021 also, and were hoping, based on what the real estate said at the time, that the house would be sold in Feb/March.

That is not the case – it is now nearing the end of March 2022, and I am about to finish two months of annual leave (which was glorious!) and the house still hasn’t sold.

It impacts us because it has also been un-tenanted for 4-ish months now, so no income coming in to cover that mortgage, and also made it so that I need to return to work.

I was kinda hoping that at the end of this leave period, I would actually be quitting my day job so I could work my homestead businesses full-time!

The video below is our last trip to the beach house where we did a clean-up, some minor repairs, repainted the downstairs, changed the curtains throughout the entire house and added a kitchen island. It turned out fantastic and well under budget!

So I am both grateful and over it – I am grateful I have an incredibly stable day job that brings in regular income while I am developing my business, but also over it because I am ready to move on but currently am constrained in doing so.

I just have to remind myself its only a temporary constraint, and that I am very lucky that years of hard work and preparation has allowed me to even be in this position!

Homestead update 2: We had some one-in-a-lifetime floods…again

We were flooded in for a week, then intermittently losing power and cellular/internet service afterwards.

We lost 7 trees on our property, and had two damaged fences which we patched up, but still have work to do on that clean-up.

And of course it was a million degrees humid so even if you wanted to do something, you couldn’t because it was unbearable.

Thankfully the autumn season has kicked off and cooler weather is coming slowly. There are still a few days 25c and up, but the nights are getting cool enough for long sleeved tops!

We also welcomed a new puppy to the family – “Cookie” the red doberman! She is an absolute handful! But we love her and she brings us so much joy.

It’s taken almost 2 years since Milo’s death to really feel like we were ready for another pup. It’s not that we weren’t – it’s that the grieving process took a long time.

Whilst I have significantly reduced the number of crying meltdowns I have, there are still moments, songs, sounds even that remind me of him and I end up in tears.

There was something magical and special about that dog. He was one of a kind.

Bringing Cookie on board has come at the right time I feel now. We are ready to love wholeheartedly without a lot of fear – there’s still some – but we can love openly for the most part.

Cookie has brought a level of spunk into our lives we didn’t know we were missing, and I am forever grateful for her.

Another project we finally got through was the front fence and gate. It feels like its been so far away, and we are so glad it’s finally complete!

When we first moved in we had this white picket entry way and a farm fence and it looked raggedy and old. We’ve done some work on the entry way fencing and gate, and now I am planning what the garden around the space will look like.

I’ve spent a few poo pickups dumping horse poo there to back fill it a bit as the last rain washed away all the soil that the earth mover had levelled in that spot! But I think with the manure there it will be good to get into the soil and start introducing seeds into.

And other than that it’s been working around the property and just now, catching up on projects. Now that cooler weather is here there is opportunity to get more done.

I made a plan to get Moose ride fit during my break but the weather messed that up. So, I now just have to change it up a bit. The neighbour has said he will help me with riding him, so that should be excellent to get his fitness back!

I am back at work on Friday, but will endeavour to re-ignite my posting schedule.

I need to be writing for two blogs, filming for the homesteading vlog, and I need to start cataloguing recipes and methods of homesteading I do. I’ve had a few people ask me about it and I may even compile it in an ebook, but I’ll need a lot more time to write something like that up!

So apologies fellow readers for my absence and I hope you can come hang out with us on Instagram and YT! IG is my fave social media and I do favour it over others! 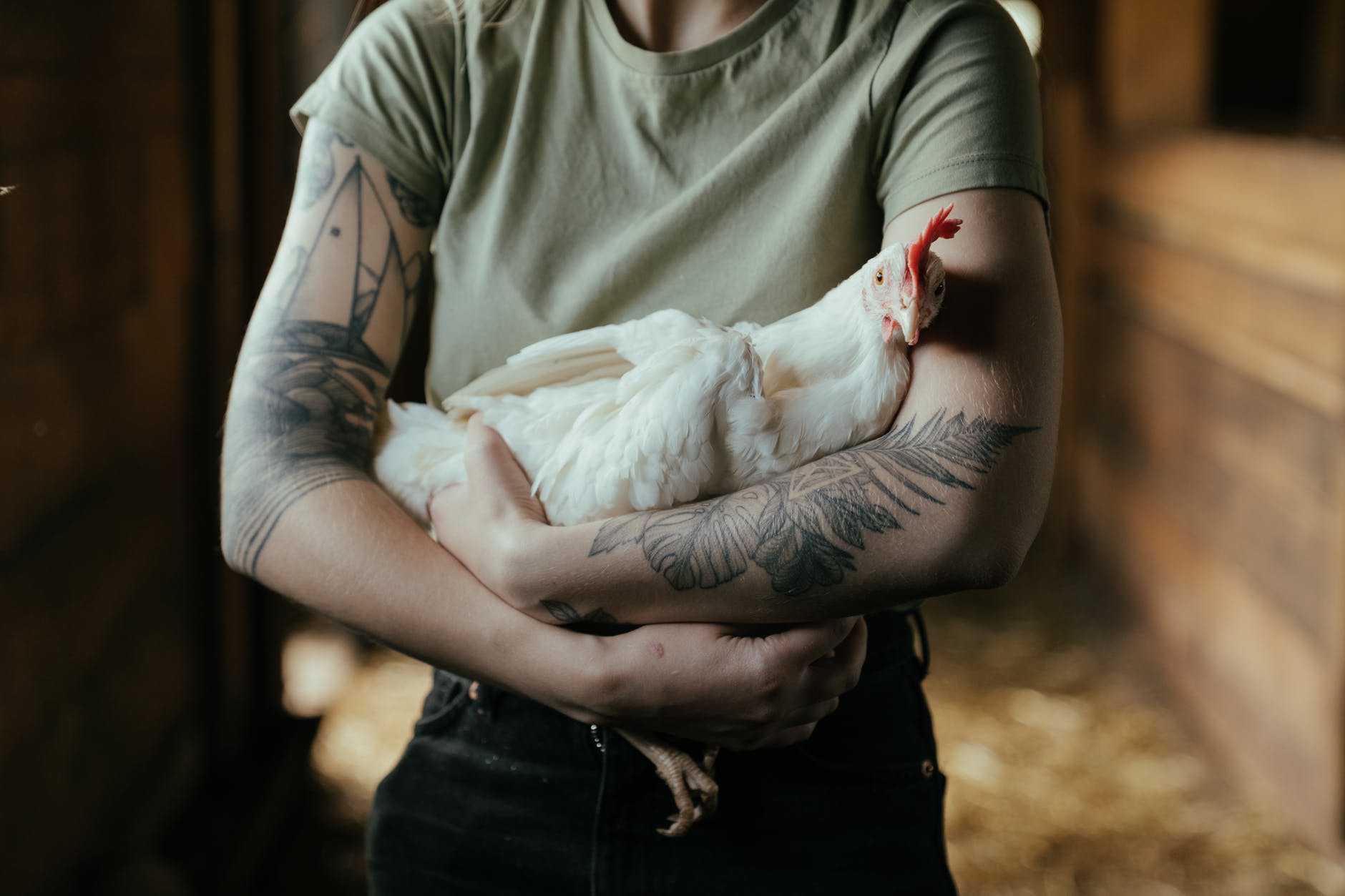 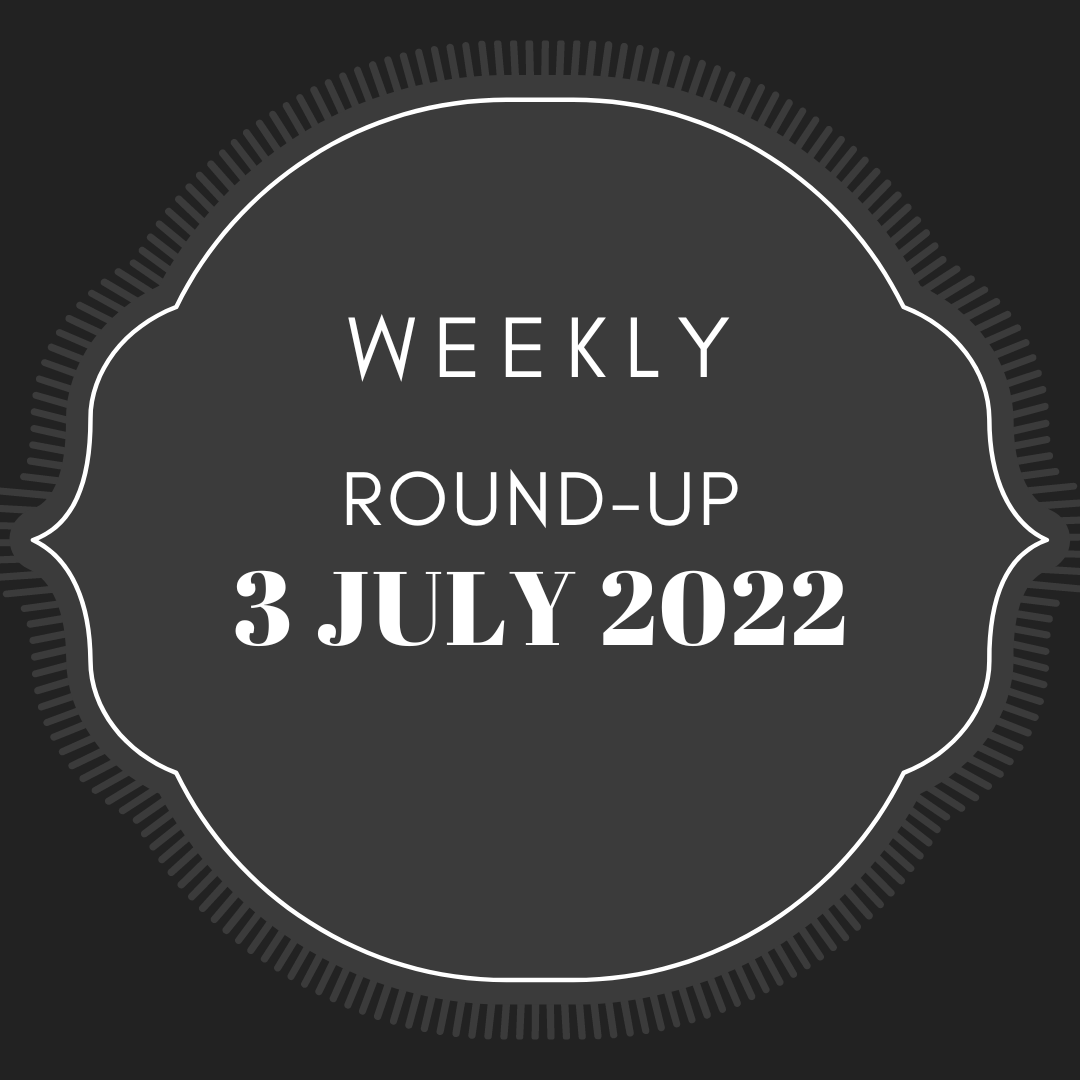 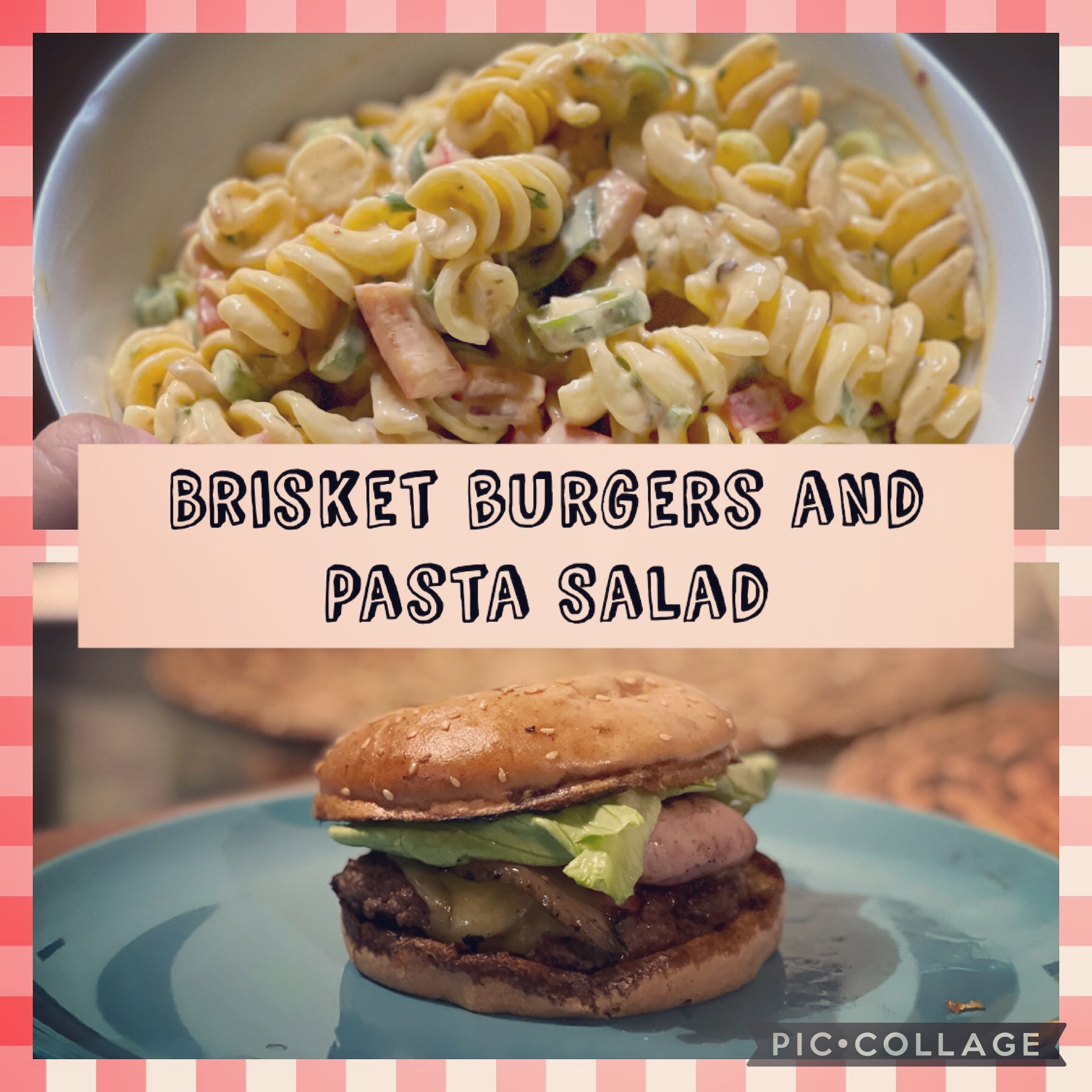