Like all weeks on a homestead, this one was just as busy and just as fulfilling. This post outlines the last week on our homestead, including why we purchased a freeze dryer, plans for our new meat hen coop, heading out to the Ripley SSAA and a discussion about new skills. Read on for more...

Like all weeks on a homestead, this has been another busy week.

Most importantly, I’ve developed a new content schedule for Life on Milo’s Farm, including going back to doing weekly round-ups and just being more consistent with stuff I post. It’s been a while since I did a weekly round-up (last one was September 2021!) but I found them useful to see what we had actually achieved at the end of each week and also give new followers insight into some of the imagery behind the Life on Milo’s Farm profiles on social media.

The schedule will be:

On Monday we headed out to the range to pay our fees for the year and it was absolutely stunning out there. Ripley is about 40 mins more west than us but the country is gorgeous. And now that the old guard has changed, the new blokes looking after all the things at the range have revamped it and made it a little more modern. They now have 4G! Which is a huge step up. The Ripley SSAA property is on about 10,000 acres with stunning ranges and scenery for shooters of basically all disciplines. They even have archery ranges which I would love to try out one day.

On Wednesday I made the announcement via Instagram and the blog, that we had purchased a freeze dryer. Buying a freeze dryer has been something we have been toying with for a while. We currently can, ferment, blanche freeze and dehydrate excess food for storage and stockpiling but I wanted something more. Something different. See, the climate we live in is subtropical and can be unforgiving in the summer. Some methods of preserving food can only be done in some times of the year (unless you’re a commercial enterprise with a huge freezer room and commercial kitchen!) I have been looking for an alternative for a while and that’s when the freeze dryer idea came up.

The initial outlay and cost for us is quite large as the machine comes from America and will need the electricity conversion. We found a company called Oz Farmer who does all of that for you and is the approved reseller of Harvest Right machines in Australia. Initially, I was a bit hesitant to make such a huge investment because of a few things – namely, that the machine was American so who managed spare parts, warranty, etc. Secondly, that the cost was huge as an initial outlay and the company wasn’t necessarily flexible (according to what they had written initially in their advert post) about how to pay for the machine – for example not providing lay buy options and having quite short periods after order and after the initial delivery for the machine to be paid for in full. So this made me hesitant because I didn’t want to have to release so much money in such a short time frame. And thirdly, the machine once ordered had a 12 week manufacturing time frame before heading out this way. The issue I had was not having enough time to prepare to put additional money aside for the machine, or having the machine arrive too far/too close to when I expected it. Seems like a weird thing to be prohibitive about, but I plan the budget and currently do all my bill paying weekly so I wanted to be sure I had that money aside and ready for the machine solely.

It was only after chatting with a local Instagram friend who had posted that their machine had arrived that I went back and revisited the idea of ordering the machine. What turned me around is that the company now posted on their advert that despite not offering lay buy, many customers were depositing weekly into their account for their machine (basically like a lay buy system). The only thing the company said was, if you choose to do this make sure you itemise each transaction and list your order number as we won’t tally it at the end of the period for you, and you need to ensure it is paid in full at delivery.

So I decided, well, I can do that too. So instead of paying into their account, I allocated a weekly amount into an account I don’t regularly use specifically for the machine. Our machine is due to arrive in September of this year, but considering there may be shipping delays, or customs delays or some other thing, I figured as long as that allocated money to pay out the machine in full is in that account by September, then it doesn’t matter if it is delayed or not. I’d rather be prepared and have that money aside and ready then to not be.

And it’s not that we don’t have the money, but as I said I do everything by a budget and plan and just needed to fit this into my plan.

There’s also the issue of rising food prices, inflation, recession, coming out of covid and now wars. Whilst the initial outlay for the machine is huge, it will only get more expensive as more and more people move towards homesteading and self sufficiency.

The post about us buying the machine is below:

On Friday I started my foray into reels and learning about how they benefit social media growth. My aim and goal with Life on Milo’s Farm is not only to show homesteading life in Australia, but eventually be able to work on this as my full-time job. I want to be able to produce cottage industry goods and sell them, and I also want to be able to write this blog and manage the social media profiles of my enterprises myself. So, learning about better ways to develop engagement and social media connections for this profile is incredibly important and is what I call a new skill that needs to be learnt.

Often as homesteaders we have a specific take on traditional skills and being able to revive them, but I think equally importantly is learning new skills to help support that. I also finished an HTML course through Codecademy and started a CSS course so I could better learn to code and modify my own blog and websites.

By Saturday we started winding down and had Moose booked in for his trim. Moose’s farrier is called a barefoot trimmer because Moose doesn’t wear horseshoes so he regularly needs a pedicure to keep his feet heathy and clean. Matt his trimmer is phenomenal, patient and really calm with him. And I really appreciate that. All the work we do together to get Moose’s feet done just gets him more and more comfortable with the process. I even accidently dropped the bucket with his muesli and aside from a little flinch, he didn’t get scared or nervous at all! Moose continues to grow and develop connection with us and I am so pleased with his progress.

On Sunday we went to a friends place to finish installing his computer. He has recently become widowed and we have been helping him sort through things. One of the things he needed was a better and simpler computer, so Serge organised for him to get a chromebook and it is absolutely fantastic. Such a great little device for him to use. He still wants to travel and do things and he has an array of tablets and laptops and devices that haven’t been used to their fullest potential. So he needed a solution where he could do his banking, respond to emails and do some word processing or spreadsheets.

We also use these days when we go visit him to take Cookie with us so she gets used to travelling in the car and other places. She is so very possessive and assertive that she can be a bit barkie when we get there and we think it’s because we have been taking her with us to him since she was a puppy and she thinks that his place is also hers. You see, our other homestead is next door to him, so to her its an extension of what is ours.

On Sunday I released a reel on the materials I will be using to make the meat hen coop. I announced recently that I want to bring some meat hens onto Milo’s Farm but needed a larger coop. We had some hardwood panels that used to be on the verandah that some of our friends took and never used so they gave them back. Plus we have some old corrugated sheeting, gates and panelling that can be repurposed. We also collected the frame of a greenhouse from our other property when the tenants moved. I have a small greenhouse for seedlings but don’t need anything bigger for now so I thought I could repurpose that into the new chicken coop.

The last few weeks have been heaps of research into which birds are the best multipurpose birds so I am considering Orpingtons and Australorps as they’re heftier birds that lay frequently but get fat enough to be suitable for meat.

The below was the initial plan I had, before I had measured all the materials:

This is the final lay out of the plan after measuring all the materials I have:

All in all, a very productive week. Things can change so fast when you’re in the bush. The most important thing is being adaptable and being able to move onto other things with ease. Next week I will be launching and testing my new content schedule, finish the CSS course I started which I am partway through, do some work with Moose and we’re hoping we can get our earthmoving guy out to do some work and prep in the back of the property. I’m hoping I can at least get to starting frames and/or setting posts/chopping some annoying trees where the new coop will be.

I hope you all had a fantastic week and have an amazing week coming. Until next time. 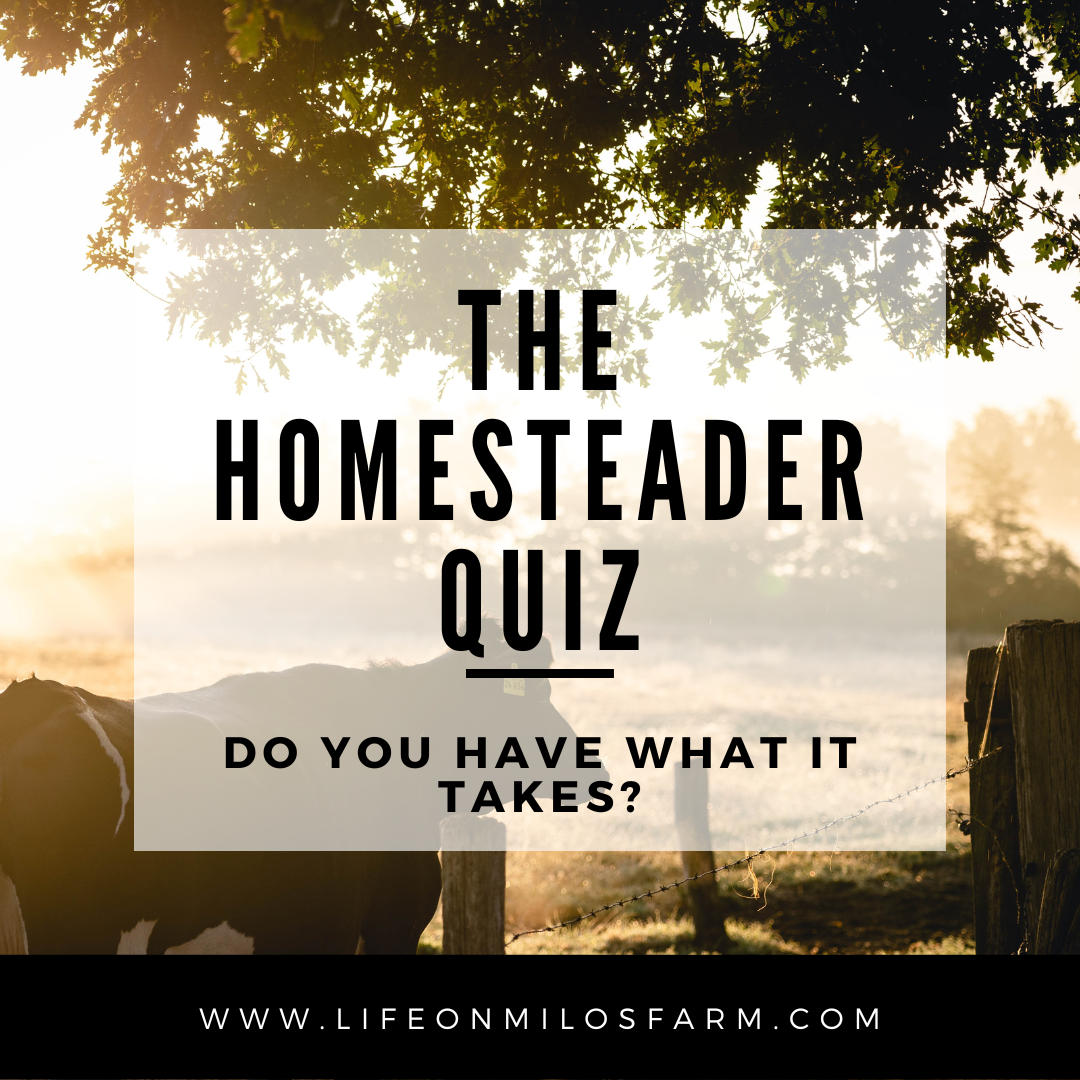 Do you have what it takes to be a homesteader? Let’s take a quiz… 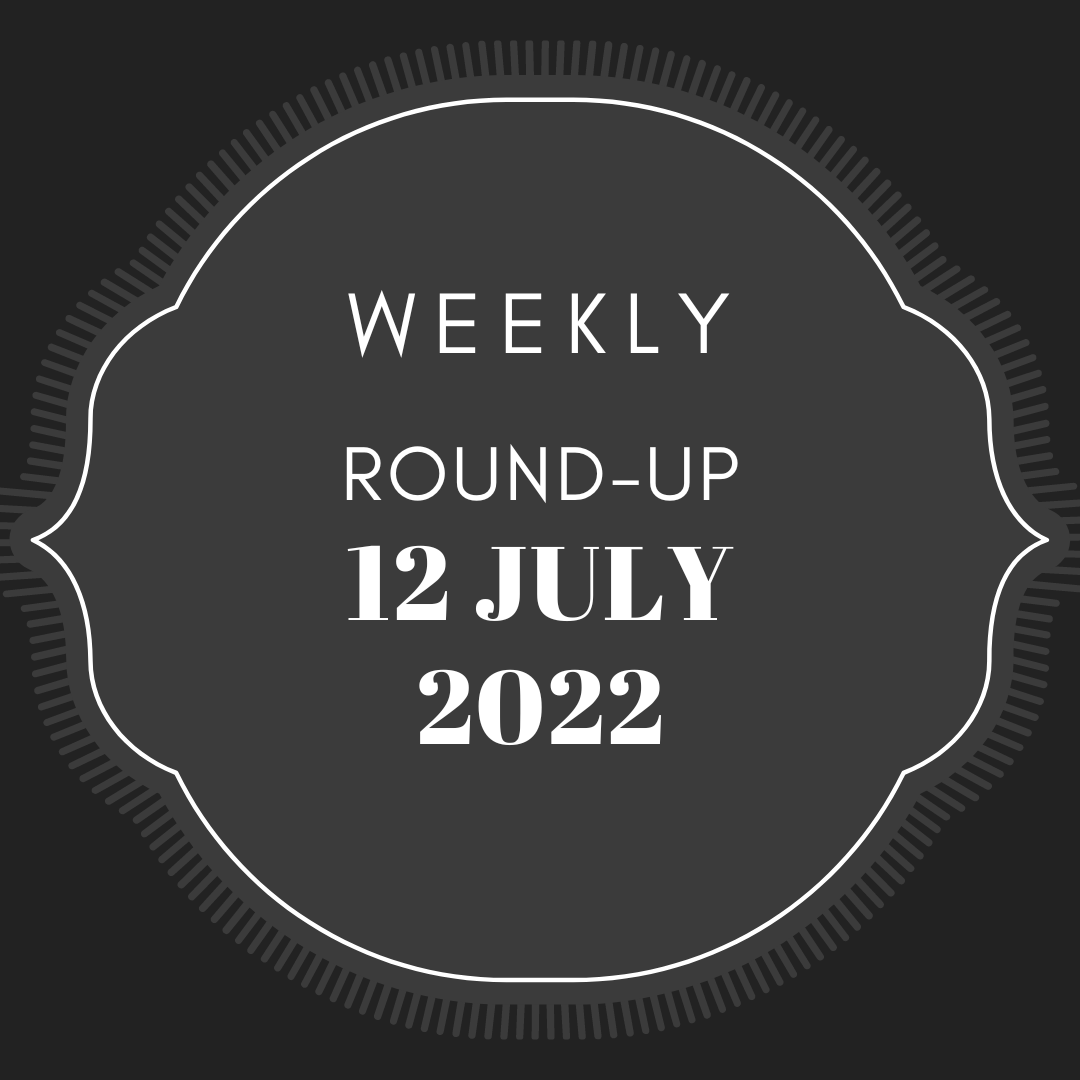 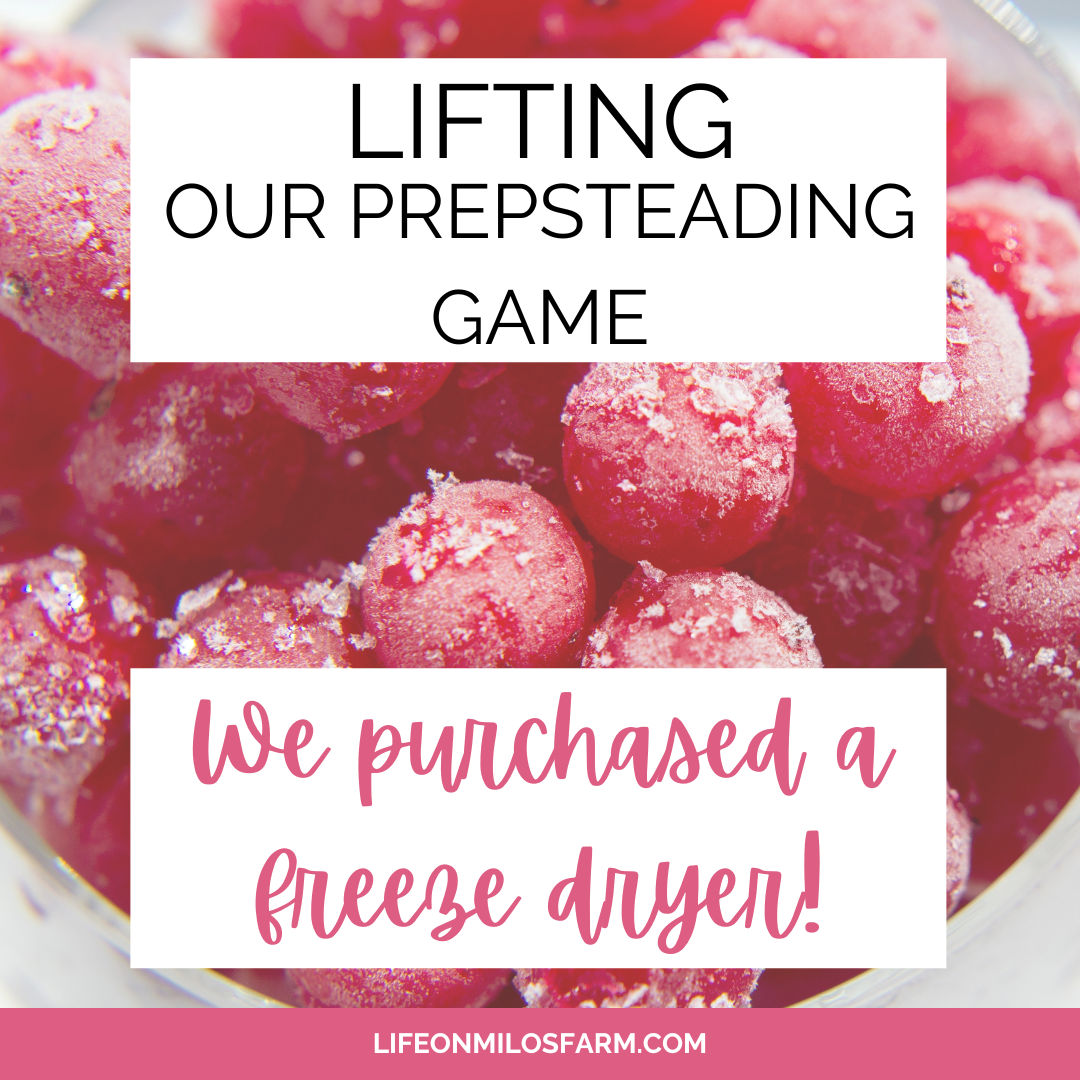