Another productive week as we near the middle of the year. Before you know it we'll be getting ready for spring planting and complaining about the heat! Read on to see what we did this week!

The weekly round-up for 26 June 2022 is here! Another productive week as we near the middle of the year. Before you know it we’ll be getting ready for spring planting and complaining about the heat!

This week we’ve both been feeling under the weather, but still had a bit of time to get stuff done. We’re waiting for our guy to give us a date for when he can come out and do some more clearing on the property. We’re looking at clearing 2m from the fence line and also some more at the back where the meat chickens are going to be.

This week there are two new posts in addition to the regular post released on Wednesday’s and all the new and fun content that is coming out on Instagram:

I’ve been really getting into reels on Instagram and am quite enjoying looking at the things I do daily and seeing how I can capture them in a reel. Importantly for me its about bringing some kind of value to those that follow me, so I try and have a mixture of reels that show a recipe or process, or something just general like morning chores. The first one of the week was a simple one on gratitude.

Cooking from scratch and how to use a chook multiple ways

On Tuesday I pulled out some frozen chicken frames and made some chicken broth. The week before I had found 2 frozen chooks for $10, so after roasting them, we had 3 dinner meals from the meat and I kept the frames to make broth.

If you haven’t made chicken broth before it really is quite simple – chicken frames plus a mixture of vegetables such as celery, carrot, parsnip, parsley, onion, potato and peppers and cook it for 3-4 hours. I used my multicooker so did an hour.

I then seasoned the broth with vegeta, garlic and onion powder, chili flakes, pepper and salt and popped it in the freezer. We’ve had fresh chicken broth with noodles twice this week already and still have half the broth left over in the freezer!

It was very cool and fresh on Wednesday morning. I went out to do Moose’s feeding chores and rugging and it was far too cold to be taking it off! So I left his rug on but got his hard feed ready instead.

Finding my favourite milk at the local!

I was also immensely delighted that the local now stocks my favourite raw milk. Made By Cow is an Australian and world first I believe – the first cold pressed raw cow milk, with patented extraction technology. I was drinking it a lot when I was working away in 2018/19 as I could get the milk from an artisanal deli, so I am very glad it is now available more widely at other stores.

I love this milk. It has a nice chunk of cream at the top and the milk doesn’t irritate me at all. (lactose intolerant)

Wednesday is also the day of our regular blog post, which is usually something homestead related. This week’s post was on 100 skills you should know as a homesteader.

By Wednesday lunch-time we both felt really crook. It’s like a half-assed flu. Some flu-like symptoms but not all. Definitely nothing to suggest the rona, but to be fair we didn’t test ourselves either.

Had an interview with local media on Australian homesteading

On Thursday I had a phone interview with an Australian media channel on homesteading for a feature article. I’m really excited about getting more exposure in the media and telling people about homesteading.

I think the Australian identity of homesteaders does differ from others, but we all share the same principles in what we believe in. We actively chose to live this life and we seek to do so because of freedom, living life on our terms, being self sufficient and self sustainable. The article should be out in about a week so I will definitely be adding it here for you all to read and enjoy!

Some more fun with reels this week…

The mornings have been cold and foggy and crisp, and Friday was particularly dewey! I filmed a morning Happy Friday reel reminding us all to take a long deep breath and soak in the fresh air before we start our busy days.

Importantly though, once the dew and fog burnt off, I was able to go out and have a nice cuddle with Moose, who was able to get his rug off and go for a roll in the dirt, as he does.

And then Miki & I got locked in the vegetable garden!

The most catastrophic thing about Friday was that Miki and I got locked in the garden! Serge went to the butcher to get some brisket I had ordered and bones for the dogs and he had just arrived when the wind blew the door shut on the garden and we were stuck. I didn’t want to have to rip a hole in the shade cloth but I did as it was just too long until he would get back home!

So after getting locked in the garden and releasing ourselves, I decided to get some of the elephant garlic bulbs ready for planting. And I do mean elephant. The biggest one in the cluster was 57g!

My Tartine book arrived, and I commenced the sourdough bread baking journey…

Also on Friday, my Tartine book came from Amazon. For some reason it was $24.95 on Amazon direct from Amazon International (USA), whereas in Aussie bookstores I frequent such as Booktopia and Book world, it was $70+. I don’t know why such a discounted price but you can bet I grabbed it first chance I got.

I couldn’t decide between Tartine and Flour, Water, Salt, Yeast but ended up going for Tartine as the reviews said it had a lot more useable recipe compared to FWSY, however, I have added it to my wish list to pick it up when there’s a discount or special offer.

I consider books like these to be like table books but for the kitchen, and once I get my guest room turned into a pantry stockpile extension room and have more bench space I will be changing the layout of the kitchen a bit.

So today I finished planting out the bell peppers, oranges and garlic in the garden. I did some of the weeding but not all. I have a square of lucerne to get into deep mulch and I am contemplating taking the existing bell peppers out of there.

I need some stakes for the garden, so need to get some of those and perhaps once I stake them in the garden the bell peppers can be pruned and might be better placed. They’re still giving fruit! Which is insane because I do not fuss over them at all.

Over the next week I’ll get some more seedlings going to see if I can get some winter bounty as the rat seems to have temporarily moved on….though we will need to do some repairs to the garden before we can be sure he won’t return.

Hopefully by the end of next week I can start working on flat laying the chicken coop so I can see whether I will need posts. I’m hoping earth mover guy comes out by then and gets some work done because that will make things infinitely easier for me if he can clear a bit and get some stuff moved around.

Anyway, I’m off to bake another loaf of bread and get Moose from next door where he’s spent the day chomping on some luscious fresh grass. Hopefully I can schedule a ride soon!

*Disclosure: I only recommend products I would use myself and all opinions expressed here are my own. This post may contain affiliate links that at no additional cost to you, I may earn a small commission. 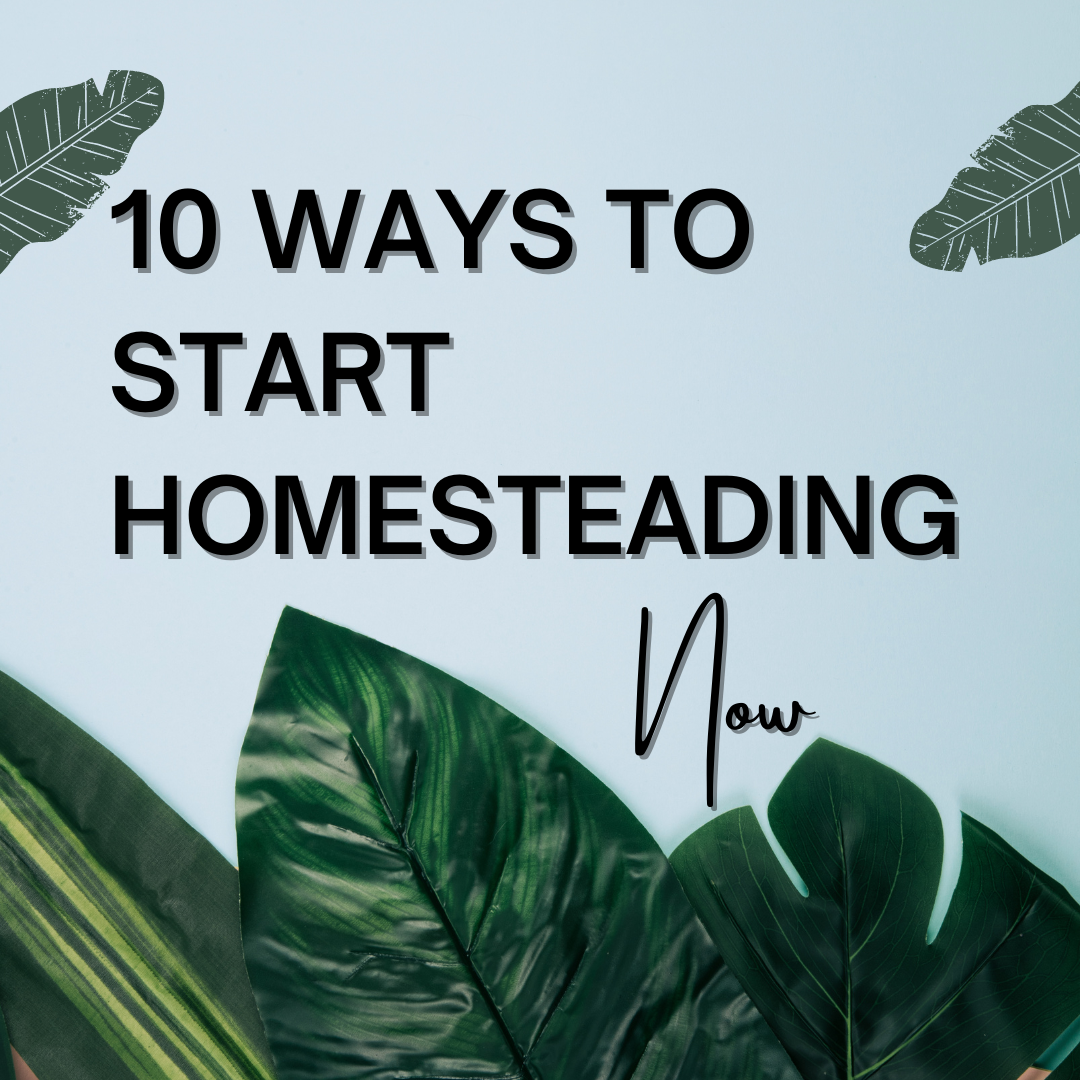 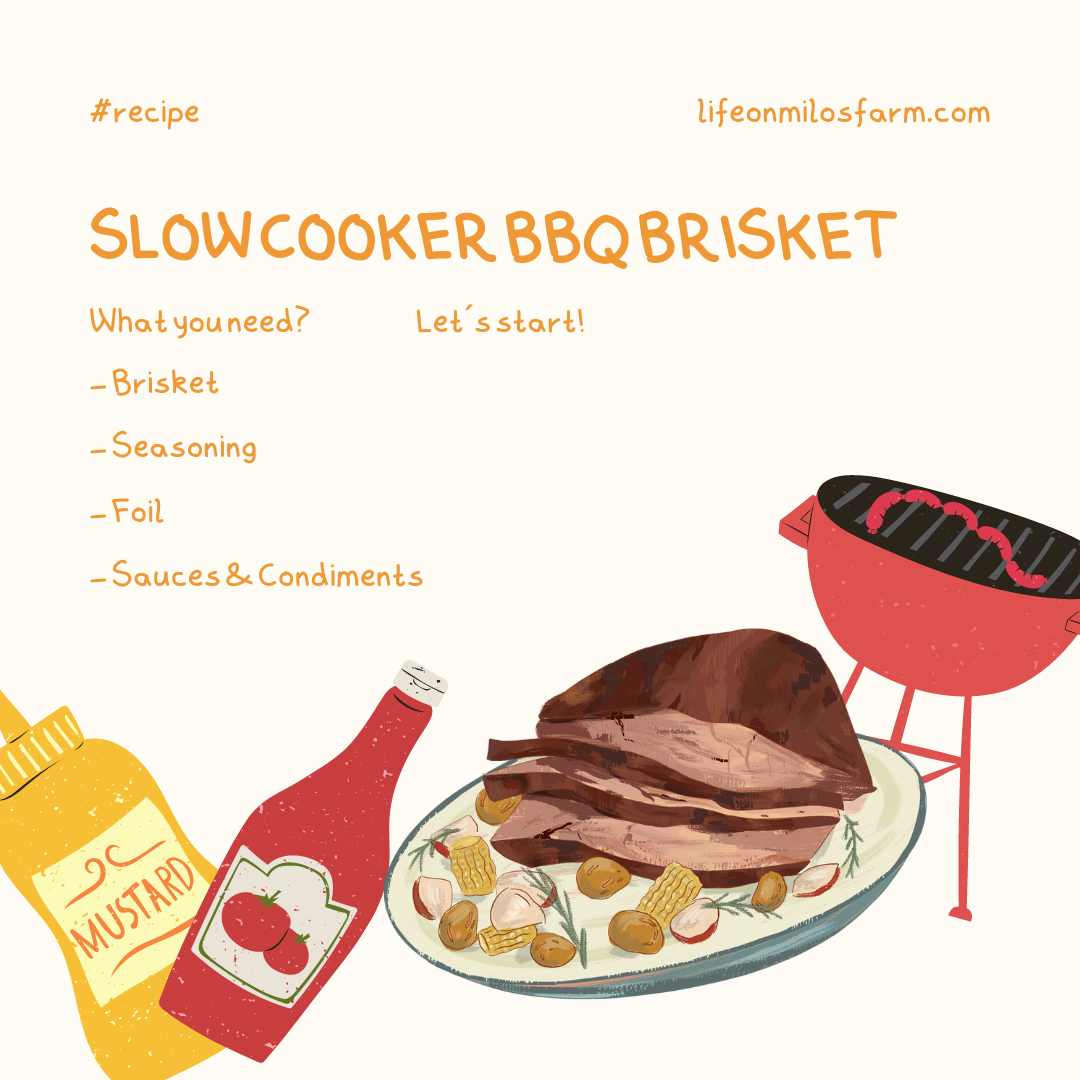 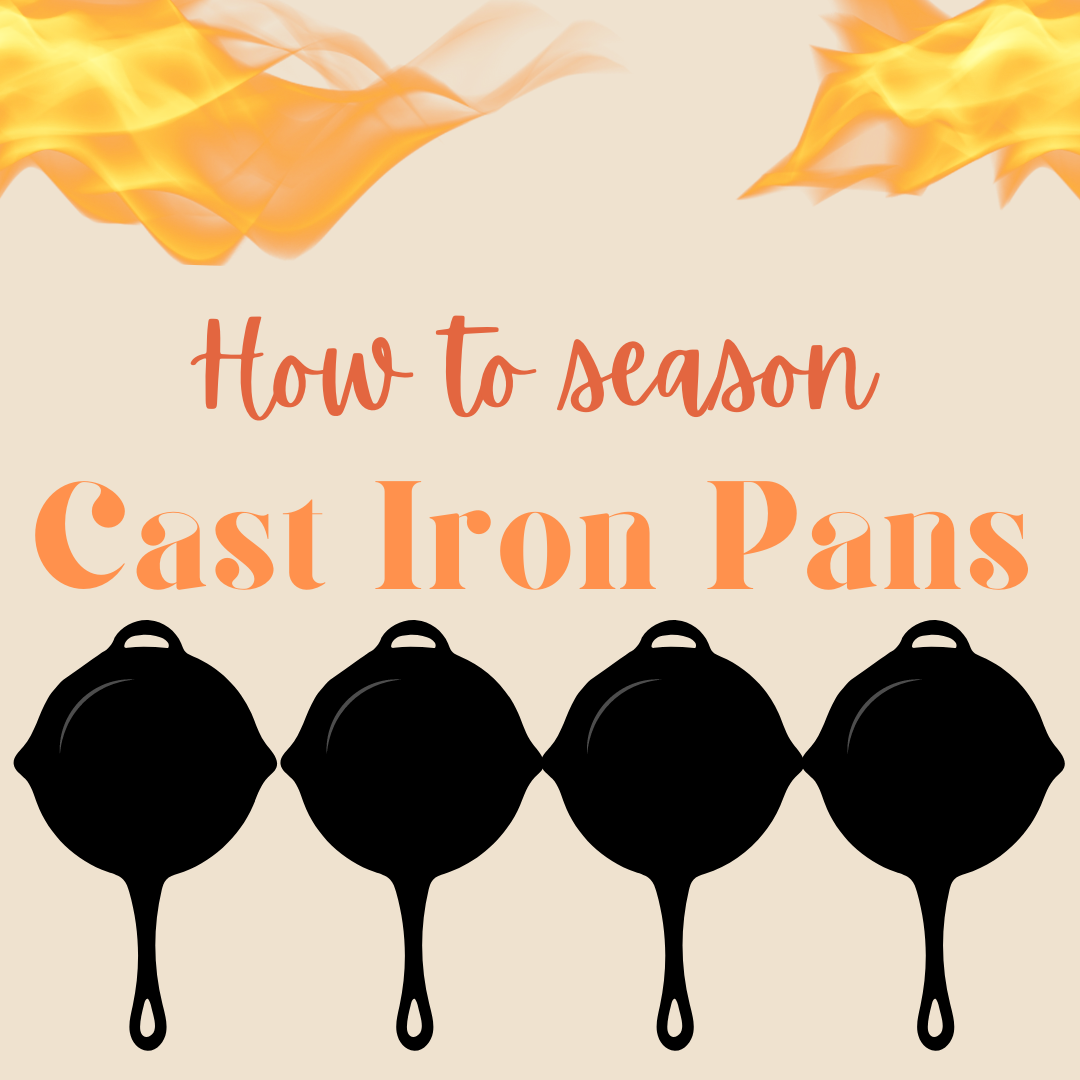 How to season cast iron pans