In this weekly round-up, I share all the foodie things I did, a blog milestone, and a coop update!

With another random winter rain event on its way this week, I have been busy trying to get a few gardening things done to meet the incoming rain, and so once again, missed the deadline for the weekly round-up post!

First I want to share Cookie’s new collar! She looks gorgeous and the colour really matches her tan bits. It’s from Rogue Royalty. next in line will be Miki as they specialise in bully breed collars and gear.

This week was a big foodie week…

When we lived in Melbourne we used to frequent a pizza shop called Kokoz Pizza. Basically, they used to make hot dogs rolled up into pizza. People used to come from far and wide to eat a ‘double dog’ pizza and hubby has been asking me for some time to make it.

Finally last week, I found some time to make double dogs and I definitely learnt a few things from the process. I wrapped two pizzas around 3 hot dogs each, and it was a bit of a challenge to eat. It was ridiculously tasty though.

It’s best to make a pizza round to fit one or two hot dogs tops. We did 3 in ours and it was massive, and also tricky to hold. I’d recommend splitting a dough that was about 800-ish grams in total weight into 4 rounds, so you can wrap one pizza around one hot dog for better distribution of pizza versus toppings versus the hot dog.

We also got an update on the meat dad is making and bringing up. I am beyond excitement for this meat. I haven’t eaten this food since just prior to the pandemic, which was also the last time I saw my parents.

Another thing I managed to get done was some apple sauce canning. We had a huge 10kg box of apples which we juiced, and the left over pulp was so naturally sweet I canned them. I’ve already made a spiced applesauce cake with walnuts from it and it turned out amazing. Recipe for the cake will be written up soon, as will the process for canning the apple puree and the different uses you can get from it.

I think the apple puree will work great in filled pancakes and even danishes, or cinnamon scrolls.

Last week I think I mentioned I’d ordered some Weck jars from Oz Farmer. They finally arrived and I transferred the two sourdoughs into them. So much better to work from these containers than others. The base is narrower than the top allowing easier mixing of feed and just in general, easier use of the sourdough when needed.

And finally, another bread recipe for the end of the week. This time, it was Tartine’s brioche. What an amazing dough. So versatile, and so much volume. After having a mishap right at the beginning where my dough exploded from the bowl as I tried to mix, I for sure thought it was going to fail. The butter failed to incorporate fully and there was just so much of it.

I then read that it was enough volume for 4 full brioche loaves! So what I did was separate 9x150g approx for buns and split the remaining dough for the freezer. I guess the consolation when using or making this brioche dough is you know you can make some dough in advance for another day.

We had it with beef smash burgers and tonight are having it with fried chicken burgers. A brilliant dough.

Update on the coop

This last week I did some more work on the coop. I put together the garden frame which is going to be the new free ranging area and I am so glad. It’s actually going to be big enough for the other side I planned without needing any more panelling.

This means I can basically wire this up and get it to its location.

That is, after I move some of the scrub we cleared!

The frames will need to be wired next, with an extra 30cm added to the base. Then I will be looking at repurposing some old corrugated sheeting either for the roof or the sides to give them some protection.

Serge will just need to set 3 posts for me before I can take the frames over there and start tinkering with them.

We also secured a young rooster. A lady posted in an FB chicken group about needing to rehome a rooster. So we got in touch and decided if she could hold onto him for a few more weeks until our coop was built, then I could take him! So it’s not definite yet, but it’s in the process!

I also hit a pretty big milestone on the blog! I finally hit 100 posts written!

I decided to reschedule the post I had set for last week when I realised this, and wrote a new post quick smart.

For those that haven’t read it yet: 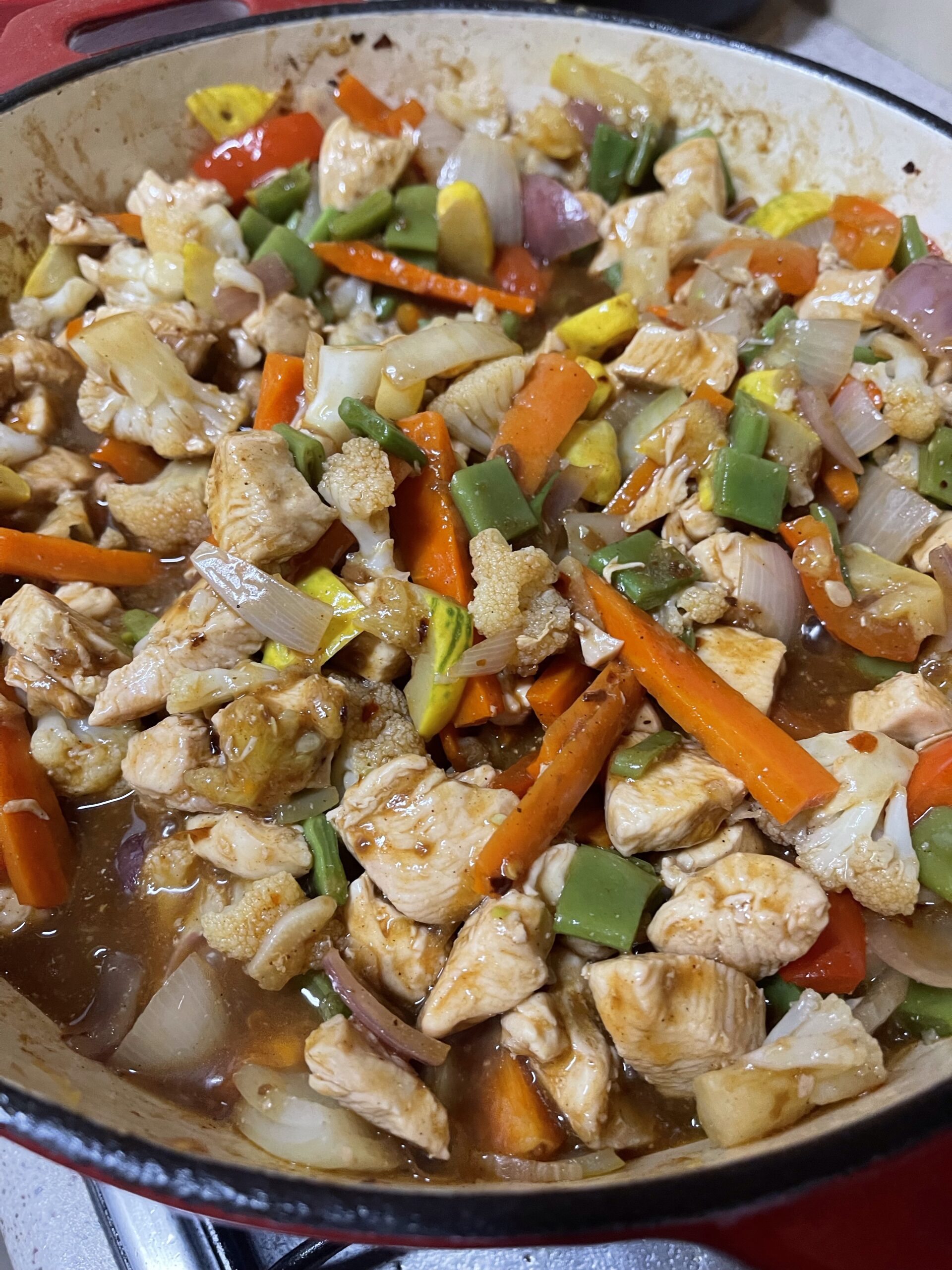 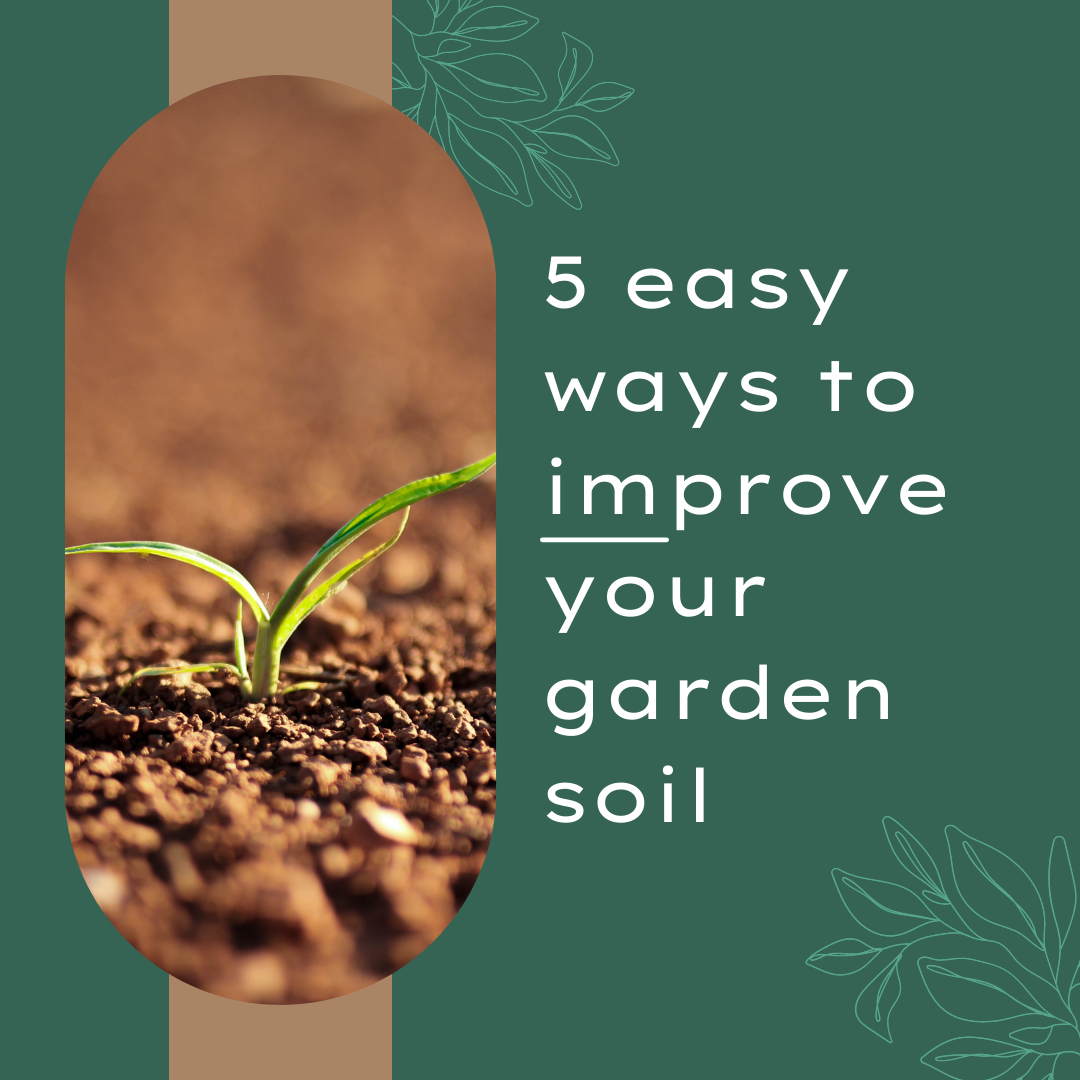