This weekly round-up is all about the garden, working with Moose, how to buy a homestead in Australia and heading to the Maker's Market next week!

With one week left until my dad arrives, I have been furiously rushing around to get the spare room ready, bed linen washed and replaced and bathroom cleaned, amongst all the other regular chores inside and out that need to be done. But we still both had a really great and productive week and I am super glad we got the projects we wanted to get finished finally done.

The chicken coop is on temporary hold. We initially changed the location of the coop, but have now decided exactly where we want it to go. So Serge just needs to find some wiring and we can get to work making the frames!

Hopefully we will have more coop updates in the next couple of weeks.

Time to get back in the saddle!

I have had a seriously long break from riding. I don’t know why.

Well, I do know why and I also don’t know why.

The why I know about is the constant and unusual rain we’ve had right through summer. I initially wanted to rest Moose in our summer as it just gets too hot, and wanted to commence riding in March but of course, the rain never stopped.

We started doing the bush arena last year and just because of work and other jobs, haven’t had a chance to finish it. It isn’t – and hasn’t – really been a priority. I can still use it, but only half of it would be suitable for doing any technical work or small trots or circles because there are trees in the other half.

And whilst I can ride around them, sometimes if wanting to practice something more technical it can be a challenge.

Secondarily though there was also this weird, unusual, don’t-know-where-it-came-from anxiety I had. Maybe I was overthinking it – in fact, I can guarantee you I was overthinking it – but for some reason I just became blocked and stuck in this anxiety loop and to be honest, I still don’t know the root of it, but I think I may have passed it.

See, my horse has never been rude or inappropriate or bad mannered. He’s never kicked or bitten or hurt anyone. But he was started by his trainer and was supposed to go to my riding instructor where I could ride him in a safe place. That didn’t eventuate when she claimed she was suddenly “too busy” to help me with him, despite it actually not having much of an impact on her.

I would’ve been paying her $160 p/w to agist him, and maybe unrug him in the morning or evening and feed him. She would ride him every alternate day, and I would come and ride him every second or third day. With all this riding between the two of us, I was hoping we could ‘fast-track’ the number of miles he had on him so I could bring him home a bit more learned.

Well, she backed out of that despite having 9 months of time to prepare for his arrival. I personally just think she didn’t want to do it. She is one of the most prominent breeders of a certain type of sport horse, and her ‘clique’ of riders is a bunch of fancy eventing equestrians. Me and my shabby Clydesdale just didn’t fit in.

So despite him never doing a thing wrong, I had this anxiety of everything that could go wrong with him being a green horse, and me being a green horse owner. I didn’t want to believe the BS stories that he needed to be 15 years old before I could own him or ride him because he would finally be quiet and calm enough, and I kept saying to myself, all these people learnt somehow, and someway. I am not the only one.

I was told consistently – and this is not incorrect mind you, I am not saying this is wrong – but I was told consistently not to get a green horse because of a bunch of different reasons. Experience being the biggest. But it just so happened I stumbled across Warwick Schiller who’s motto is something like ‘you are the best person to train your horse’.

For a long time I felt that didn’t apply to me. For some reason I still fell into that mindset of being not as experienced or not as knowledgeable.

Lots of people gave me tips and tricks to try – different podcasts to listen to, breathing techniques – I mean you name it and they came to offer it. It was the nicest thing I could’ve asked for. No judgement, no negative commentary, just advice.

So yesterday I had already planned to dedicate as much time as I could do Moose. Groom him, brush his mane, put some new plaits in, etc. Whilst I was out there I figured I’d do a quick lunge, just to get him working again and he was excited. The next minute, I thought, oh I may as well just get his saddle. I walk out carrying his saddle, his bridle, his rug, his new reins. I said to Serge, “I’m going for a ride” as if I did it every day.

No anxiety. No fear.

Saddled him up after lunging for 20 mins, and we went for a 45 min ride. And it was glorious. I was so happy. Even Serge got on at the end and had his first ride! With me leading him of course!

And now I feel as if I am rid of my anxiety. I knew logically I shouldn’t have ever had it anyway, but I did. And the issue was trying to work out what it was anchored to, and working through that.

I started quite a few seedlings this week and spent a lot of time in the garden.

Notably, I found this thing called a balloon plant, which I was later told is actually really important for butterflies! I pulled it out thinking it was a weed, but if I see it again I will leave it.

Serge was also working on a project we’ve had on the backburner for a while. We have a 1000 litre tank in the wrong spot. It was there when we bought the place and moved in but it really should be elsewhere because in order to capture the rain from the gutters off the house it has a pipe going from the roof of the house across a walkway to the tank.

The number of time this thing has fallen in a storm is beyond a joke.

So Serge did this project for $55. He borrowed a compactor to compact the soil, took off all the bricks, laid rusher dust and sand, compacted it again by hand (the machine he originally borrowed broke down so he couldn’t finish the job entirely with the machine), re-layed the bricks and added some mortar and cement and sand to pull it together!

I also got some more tubestock plants in from Australian Plants Online. The cost of entry for buying their tubestock is cheap – you can easily buy 20 young tubestock plants for around $100 – and they are excellent quality. This time, I didn’t direct plant them like I did last time. I found last time the plants took much longer to get going, even though their instructions suggest this is ok.

This time I have planted them all in bigger containers and left them in the garden as it’s covered and not only will the dogs not be able to knock them over, but the horse can’t get to them, like he did last time!

The other thing I noticed was my mauritus hemp. It has grown so much and it looks like it should be releasing pups, but I can’t seem to find them. I’d like to get the pups going so I can replant them for the entryway garden.

One of my reels this week was a homesteading garden tip. Did you know you can use a tomato that’s going a bit funky by direct planting it into the garden and getting lots of new seedlings?

If you’re one of those people wanting to make a change to the country, then this post may be quite useful for you.

Combined with my own learnings of semi-rural and rural living, this post is sure to inspire anyone looking to move out into the bush by providing some important things to consider when buying acreage property.

Next week the biz is heading to the market!

My business Homestead Soapery is heading to the market next week!

I don’t do many markets but I enjoy this one. It’s close, its intimate and I feel like I am among like minded people.

The Wholefood Harvest Maker’s Market is first Saturday of every month.

If you’re local to Jimboomba, make sure to head on down and come and say g’day. We are sharing a booth with Made At The Farm, another local business making custom home decor designs and one of my closest friends. 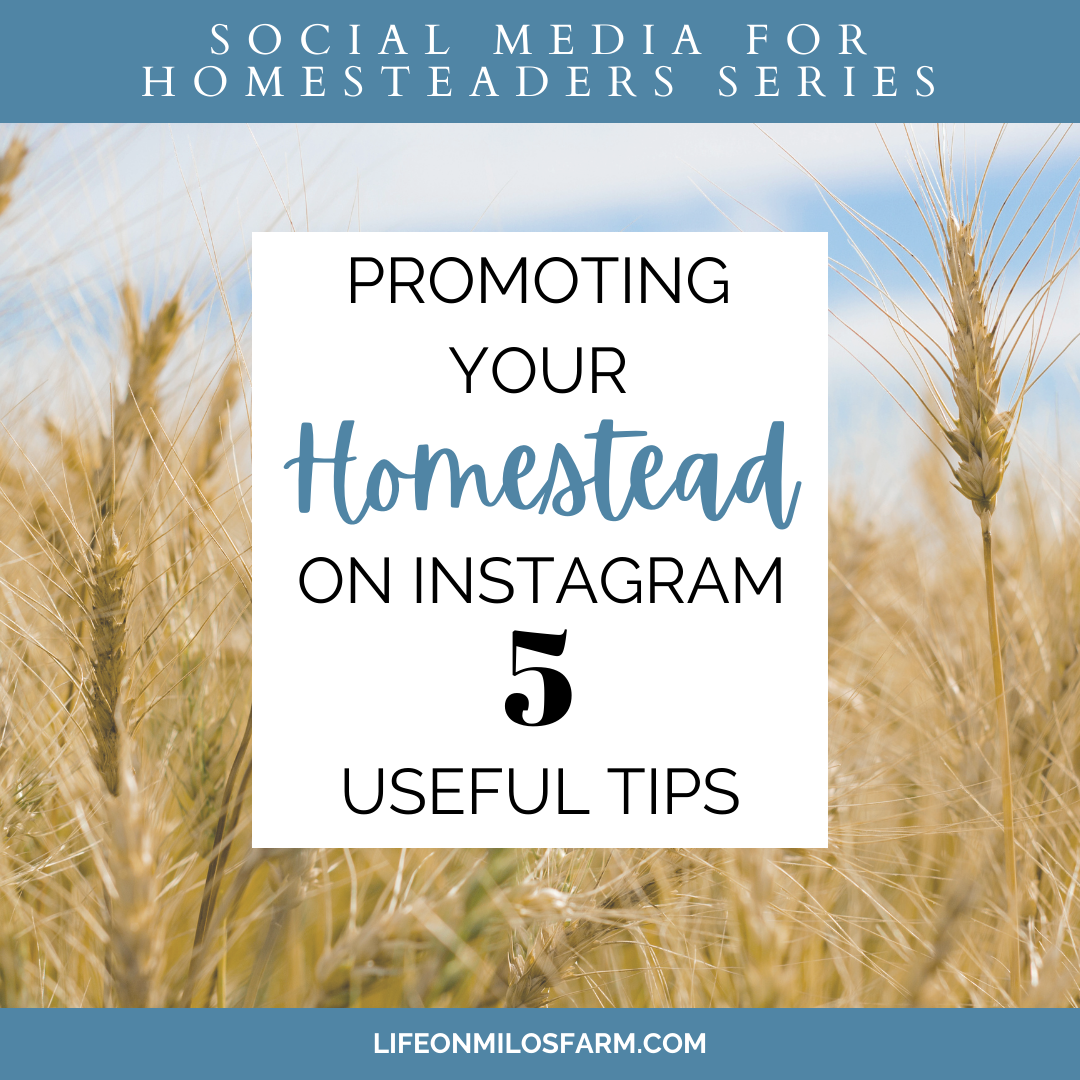 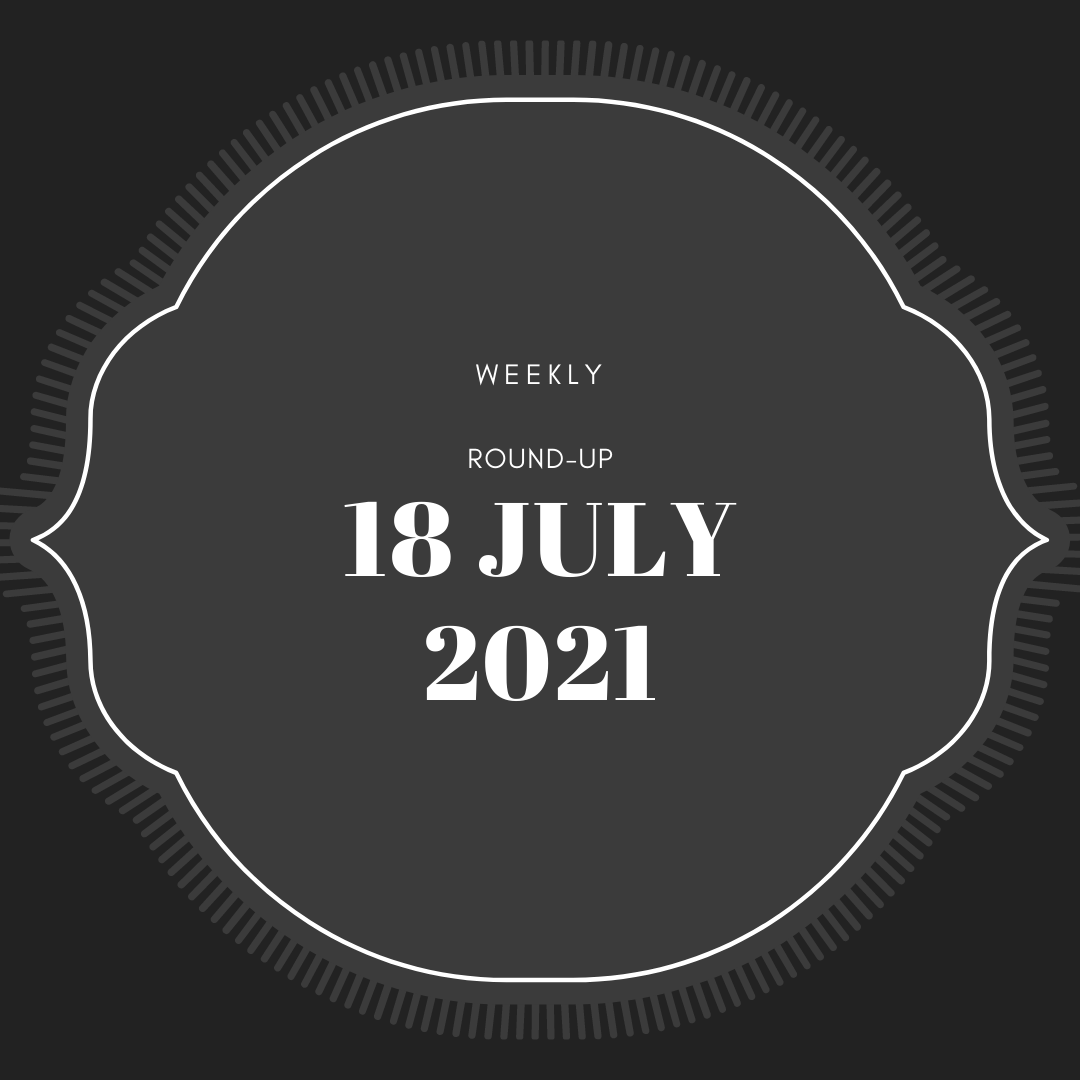 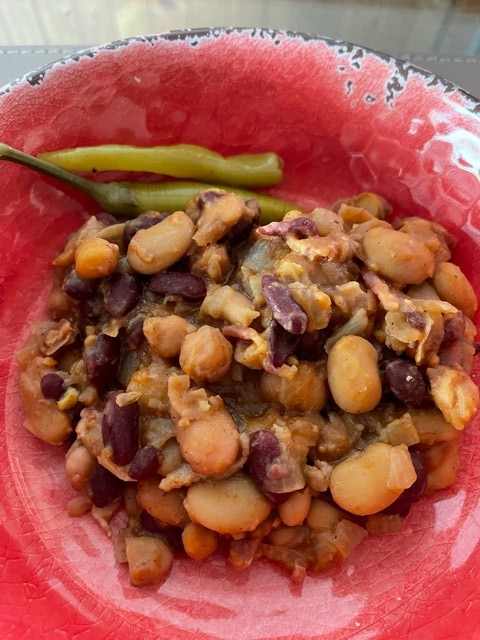