Here at Milo's Farm we have made some major quality of life improvements with the introduction of Starlink to the homestead! Read on for more!

Starlink, oh how I love thee. Starlink, you have improved the QOL as it relates to productivity and connectivity in digital spaces for those of us who homestead. You did what the NBN (National Broadband Network) in Australia was supposed to do.

Elon Musk – Thank you for Starlink.

We’ve been umming and aahing about getting Starlink for a few months now. I added the thing to cart about 5 times and then decided against it. I don’t know why I was so hesitant because surely even if the speeds doubled, it would be better than what we were getting with the NBN.

Finally last week I bit the bullet and made the investment. It’s not cheap, but it’s not super expensive either. For us it definitely was more about considering how and what we use the internet for, how it impacts us living where we do, and what type of quality of life improvements it makes to the homestead.

And at the end of the day, if you can do anything to make your life easier – whether you homestead or not – then you should do it.

The NBN was supposed to project Australia’s telecommunications into the modern era and instead became a decade long bungle of extreme costs, old infrastructure, fraudulent practices and schemes by NBN installers, and trying to mix retrograde technologies with higher running costs that will ultimately require more investment in the future to keep it maintained.

The government fucked this up. Whether it can be attributed to the back in the day privatization of Telstra/Telecom by the Howard government, or the Rudd government changing it to a commercial investment (which subsequently blew out the cost to over $50 billion AUD!) Regardless, they were all involved. They all thought they would fix it and they fucked it up more and more along the way.

As projects go, the NBN pretty much failed on every count; horribly over budget and over deadline, delivering a product that is slow and expensive.

NBN missed almost every mark, but there is a chance for the Government to avoid total failure – ABC News

Australia now stands in 62nd place in relation to internet speeds globally, only minorly outstripping Montenegro, Kosovo and Kazakhstan. I mean… that is just disgraceful on all counts.

When the NBN first came out, we were some of the first to sign up in our area. Now mind you, at the time, it was supposed to be installed to rural and regional locations first. Funnily enough, we got it almost 2 years after metropolitan areas in Brisbane, which included new estates.

You see, someone, somewhere, thought that the rich people who lived close to the city and all those businesses needed it more than those regional and rural areas they promised it to. They completely reneged on the promise of getting the NBN out to regional and rural areas, and in hindsight maybe it was all just a spun story to get votes at the time, or some other political crap.

We were only offered an FTTN connection which means Fibre to the Node. Instead of giving us new cabling and new connections, FTTN was simply connected the NBN to an existing copper phone line, which in many instances was old, outdated, and not fit for purpose.

But the NBN continued on doing this as the government kept trying to deflect responsibility, and dodgy installers did the bare minimum to just get paid.

Continued problems with the NBN

To say we were excited to get the NBN is an understatement. We were hopeful we would have decent internet to be able to watch streaming services, game, and eventually do things like Youtube, live streaming or other such creative pursuits.

But that was short lived. The speeds quickly became unstable and unreliable. The minute there was rain, winds, storms or any flooding, we lost internet. The minute there were too many devices connected, we lost internet. If someone in out street reported an issue, the NBN technician would just randomly start disconnecting and reconnecting connections at the pit, so we would lose good internet and someone else would gain it, but then we would complain they would come out and do the same thing, causing a cycle of troubleshooting and issue that took years to work out, and only because we had one of the best NBN techs in our area.

When covid hit and we all went to working from home, the service started randomly dropping out at 10am precisely and not coming back on for at least 30 minutes. I lost count of how many lost files I had, meetings which I was in that I got dropped out of and collaborations I was unable to attend to due to this instability.

Additionally, our first connection was 80m away in the pit by our neighbours property, which then connected to a larger pit 3km away, which then went into town which is 9km from our place.

So we were supposed to be getting 80mb download speeds, but by the time it travelled all the way down it dropped to less than half. At our pit, the NBN people have recorded 40mb download speeds, but our neighbour in his wisdom decided to fuck that up when he rented a roller machine for his driveway and he squashed all the cables. When we requested major works by NBN to replace the line, they couldn’t even pull it out to fix it.

The decision to go to Starlink

It wasn’t a difficult decision, and although I did have some hesitation I think it was more because I didn’t think it would be that much better.

But I was wrong. It is infinitely better.

I resorted to the fact that as long as it gave me at least double of what I was getting, I would be happy. If I at least had better than 0.57 upload speeds, that was better. If I didn’t need to go into town to upload Youtube videos or wait until I was near the 5g tower in town to get reels up for IG, that would make me happy.

So far, Serge has run tests ranging from 50 down and 35 up to 500 down and 450+ up. Whilst it is a little inconsistent in terms of speed it is still significantly better than what we ever got from the NBN. What is important to us on the homestead is consistency in connectivity, low latency and quick troubleshooting. If it becomes difficult to fix or manage, then that will be a major issue. For now, and for the first 12 hours as its still calibrating, it is doing more than the NBN ever did.

The cost of the Starlink package in Australia is $924 which includes 1 month of internet. The monthly cost of the service is $139 which is double of what we were paying for the NBN at this point in time.

Last night, we did order the ethernet cable and connection which is $60aud, $25 for our North American friends!

The box that gets delivered comes with a modem, router, power plug and connection from the dish to the router. That’s it. There are additional accessories to be purchased for different things, such as flag poles, connections, different roof material connections and brackets, a USB gigabit ethernet port and an ethernet connection. I believe from the research we did the Gen 1 had an ethernet port but the Gen 2 does not but you can buy an adaptor to get ethernet onto the device.

Installation of the Starlink was easy. Despite us living in a wooded bush area with lots of trees, we were still able to get the internet connected within about 30 minutes. The greatest issue has been deciding where we want to put it based on use. Our house is long, and spread out so we needed it in a central position that would give coverage regardless of what side of the house you were in.

Serge has placed the dishy in a location where we can currently access it throughout the house, but the next lot of testing will come when we are outside more. Ideally he would love to be able to get wifi signal when he is in the shed, but we have yet to test if it goes that far.

There is a thing called a mesh network that you can setup which places hardwired access points at different locations externally, and can be used kind of like a receiver or extender to ensure the signal goes to that access point, which you can then connect to instead of the main wifi.

This would be a great option to be able to get the signal further out onto the property than what it is, and if it works on this property, will be something we will enable when we eventually move to the bigger farm.

Using the app to connect, setup your network, create a password and then get connected for first use is incredibly easy. None of it was difficult or challenging – other than me not realising I was supposed to disable the other wifi network I was on at the time!

And lastly calibration. We are connected and we have intermittent speeds at the moment according to testing, but as I write this I am also connected to work from home and am writing, working, typing, listening to music and doing what I normally do on a work day with no interruptions to service, no lag spikes or latency issues and no dropouts.

The app however does say there is a degradation of service at our location at the moment, but from our understanding there is about a 12 hour calibration period where the satellite and dishy work out the best settings for your location, so it could just be that as opposed to a larger issue at our address. I will update this after 12 hours when we find out.

6 hours in, do we love Starlink?

Yes. Absolutely. Setup has been easy and we were able to connect despite there being some obstructions at the time (which are the gigantic gum trees!)

I will write an update post next week after 1 week of use, so make sure if you aren’t already subscribed to do so you can get an email on when the post goes live. 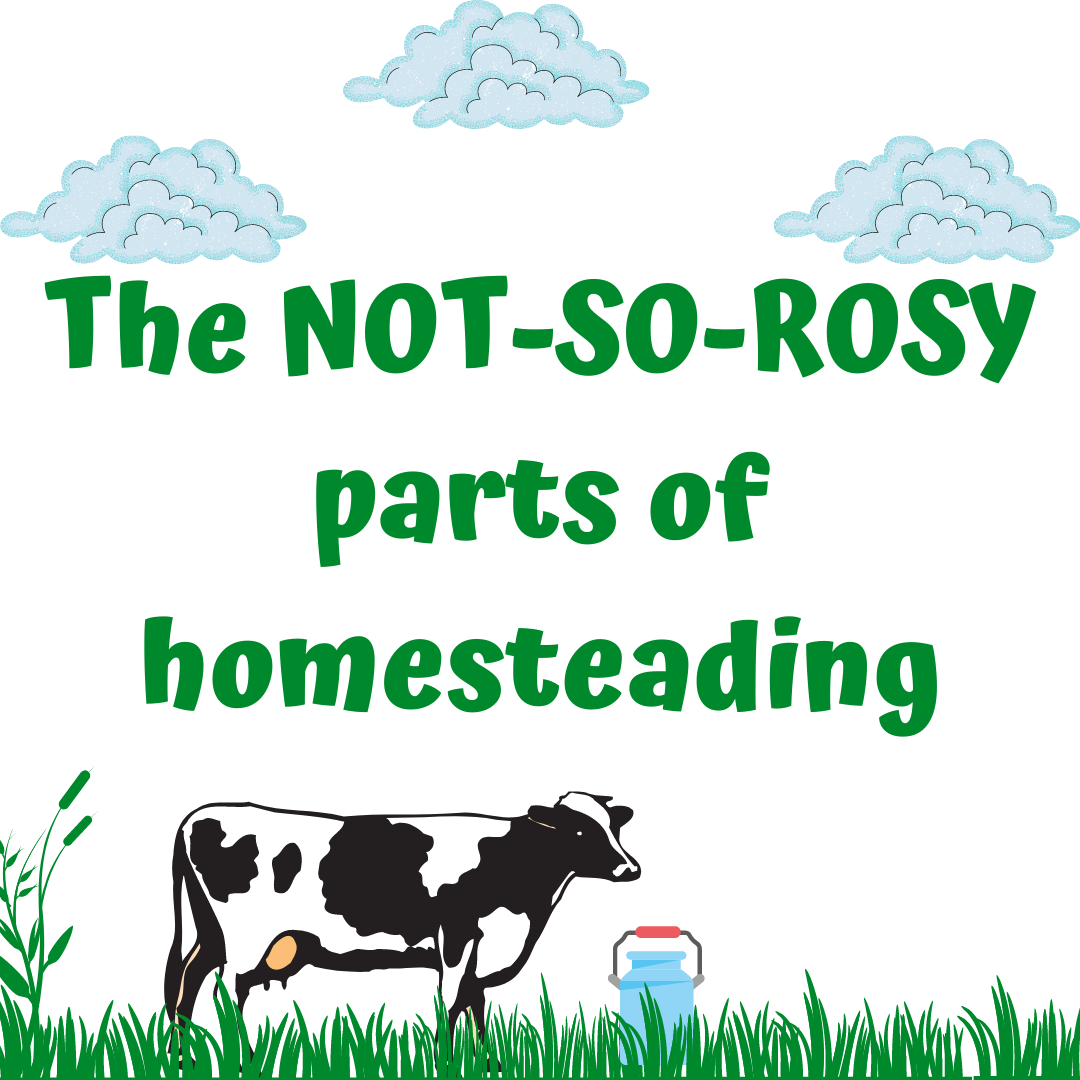 The not so rosy parts of homesteading 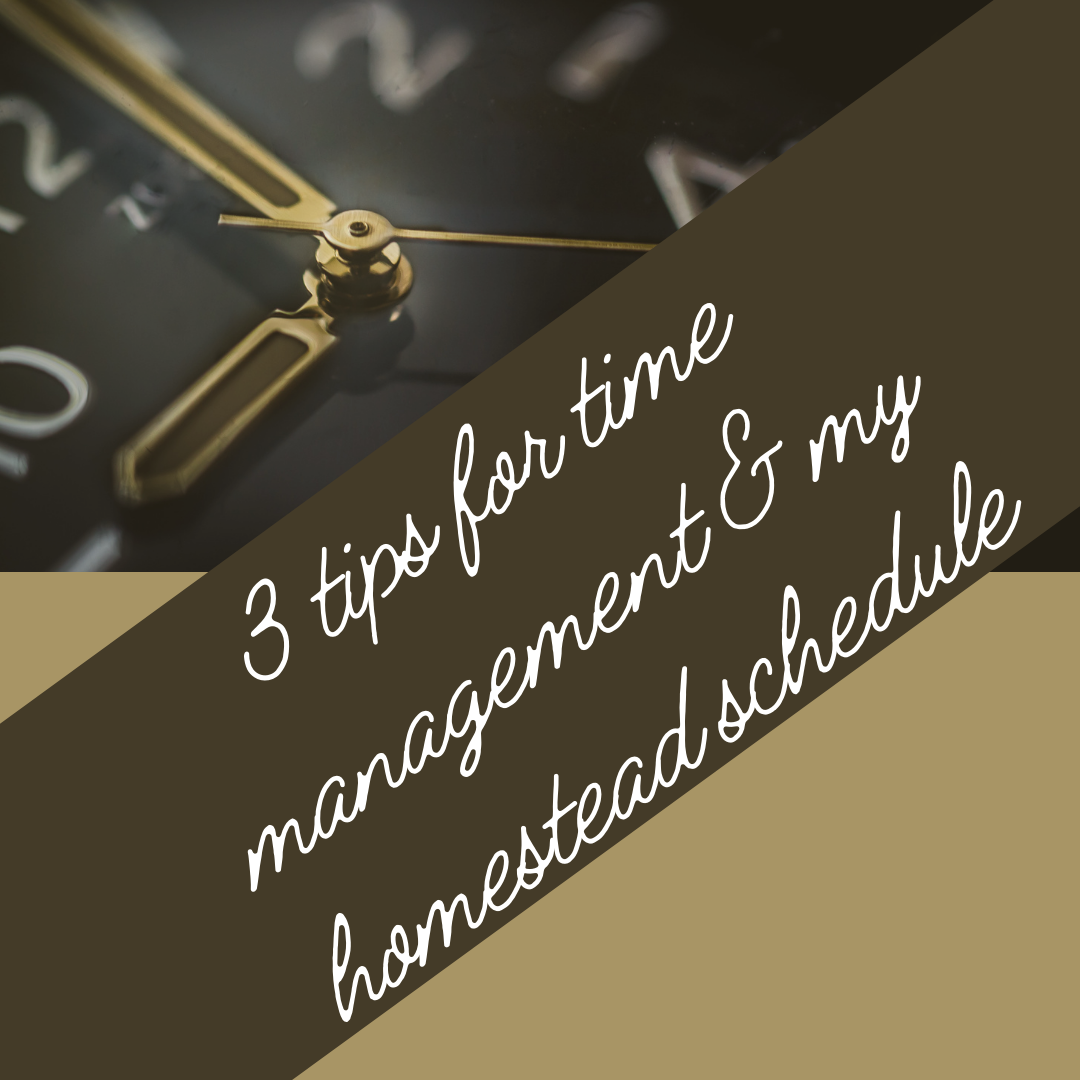 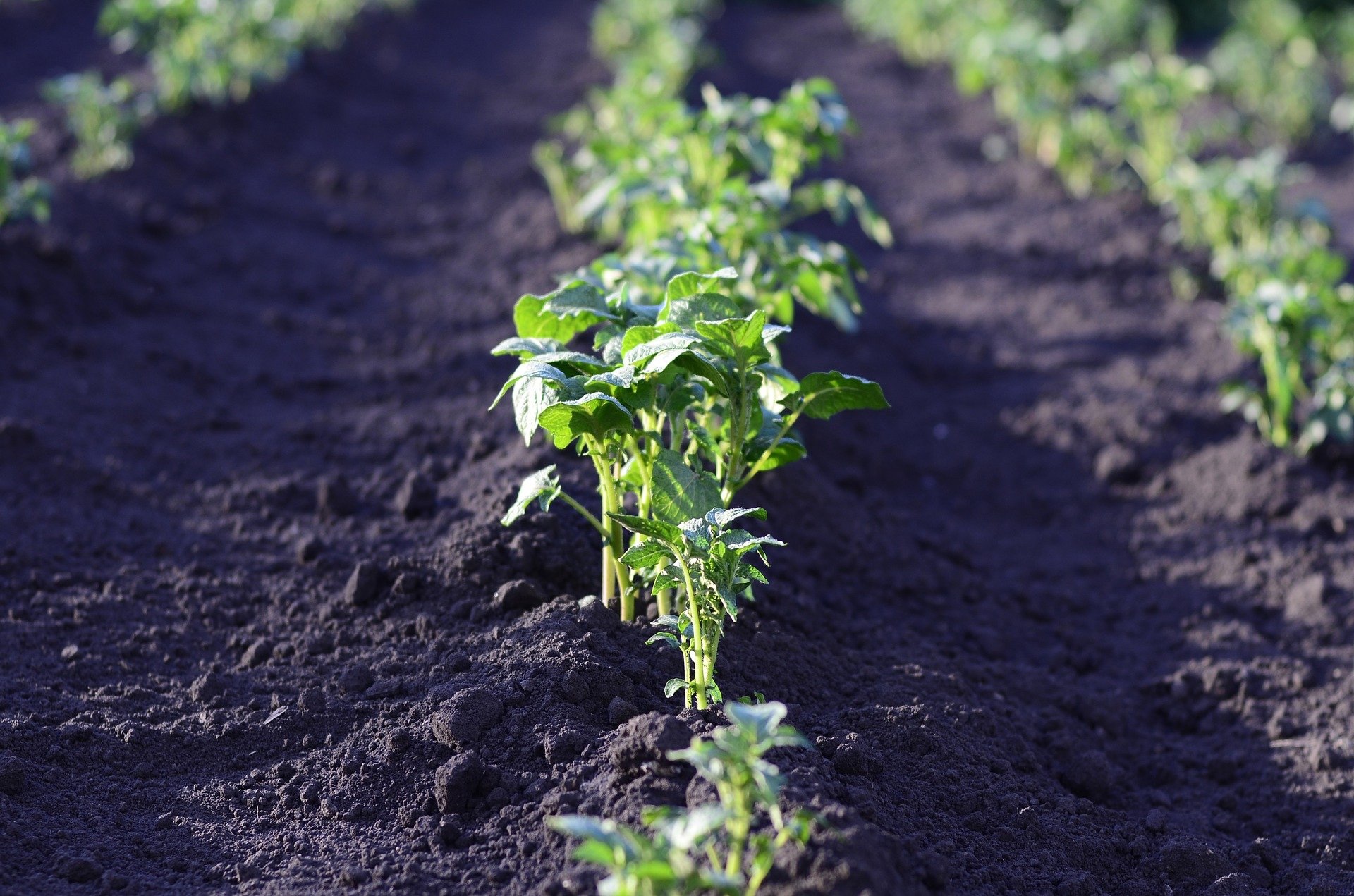 Using the deep mulch method in your garden