This weekly round-up is a huge mixture of things! We had equine dental, t-shirt collaborations, making soap in the soap studio, baking and updates on the farmhouse reno!

As far as weekly round-ups go, I seem to have forgotten to write up the one for last week!

This one may be a combination of a couple of weeks because we have been busy!

Matt and I met when he interviewed me for his podcast with the same name. He is an incredibly calm, chill and super cool dude and we’ve kept in contact on Instagram ever since! In fact, I have prepared a bit of an Aussie care pack for him as he’s just become a dad again and his lovely wife and little baby daughter only just came out of hospital a few weeks ago.

In the interview, I told Matt a story about when a wedge tailed eagle swooped into my free ranging chicken area and killed my chicken. As we were chatting, he stumbled across a meme that showed the difference between a bald eagle – the very sign of Americanism – and a wedge tailed eagle and initially we had the impression that the wedgie was significantly larger!

As a result of that chat, Matt thought it was be great to co-design a t-shirt which we developed and was sold for a limited time on his online shop. We caught up again during the design period to do a coin toss and see which eagle of the two would get the opportunity to be the bigger eagle. In a bit of fun, we tossed an American Eagle 1oz Silver proof coin that I had, and he tossed a quarter which magically turned into a 1oz Wedge tailed Eagle Silver Proof coin mid flip!

Wedgie won! So, the wedge tailed eagle was the larger bird and, on the top, and the bald eagle was the bottom bird. Both birds sat behind our respective flags.

Here is a pic of the t-shirt and me in it!

I really enjoyed doing this and I do hope that it brought us both a few more followers and helped us expand our brands.

It’s funny to think about your homestead and your profile as a brand. But I do believe it is a representation of us and what we want to do with our futures. Hopefully it brings in a bit of money for him, increases both of our following and allows us the opportunity to do it again!

To check out the reels, go to FarmHopLife on Instagram and LifeOnMilosFarm on Instagram to see what else we did that week!

Baking: it is so therapeutic

The weekly bake off started with using the pullman pan for this bake to see if I could get a square sourdough. I used it twice but both times I took a little bit out to make pizza with, so perhaps next time I should just make a bit extra for the pizza dough and use the entirety of the dough mass for the bread.

It turned out brilliantly, but it did cave down on the sides a bit. That’s not necessarily a bad thing, or a deal breaker, but it would be nice to get it to fill out the entire pan.

In terms of freezability and sliceability though, it sure was a winner as the more consistent shape did make it easier for sandwiches.

The other thing I have been tinkering with the last few weeks is pita. Pita is a traditional Balkan dish from, well, the Balkans! And this is a challenging dish because the traditional way to make it is by doing your own phyllo pastry.

You can make the meal without it, but it’s just not the same.

It’s something I saw and did with my grandmothers as a child, and a goal I set for myself this year. It wasn’t about making the dish using store bought phyllo – I’ve done that before. It was about learning the technique and being able to replicate it to make this traditional dish myself.

Now I have tried many, many different recipes with varying levels of success. The single recipe I have tried that I’ve been able to replicate and get the same result each and every time is the one from Balkan Lunchbox. If you are a decent baker, or feel you want to give it a try I recommend this recipe a million times.

Moose had his dental and some hay deliveries

The last time Moosey had his teeth done was when he was at the trainer and because of covid etc last year I totally missed the yearly. So, it’s almost a whole 2 years since his last (I know, I suck!) but he was super behaved and such a good boy for the vet!

Granted, she did give him some snoozy medicine so that certainly helped!

Thankfully she said he has excellent teeth with no gaps or weird abnormalities. His front wolf teeth got taken out at his last dental and he does have two blind ones but they are not troubling him at all.

He sure did look funny with that big contraption on his face though! But she had an awesome drill with a long extension so she could reach right into the back of his jaw and get them all.

I’ve had a lot of great luck with the Maker’s Market and selling lots of soap. It makes me thoroughly pleased to be able to do so and as a result I have run quite low on what I have available!

I also have the Xmas and Halloween period coming up and lots more markets so I am trying to get things ready and made up so I am not left in the lurch.

I’ve also introduced some great new products such as face mask powders which are doing superbly!

The soap in this image is the Heal soap made with local Jimboomba honey and beeswax. I have a new supplier for this locally and her product is superior I am hopefully getting my hive soon and so will be making it from our own hives! That’s something I cannot wait for!

A beginner’s guide to potager gardens

How to be zero waste on a homestead

Winter is over | Spring planting on the homestead

Demo at the ranch: bathroom and kitchen renovations at the Tamborine property

Serge has been absolutely working his butt off every day at the other house. The insurance work is still not complete but it’s not far off. Now that the roof has been fixed the builder can come in and do the ceiling and the work they need to. I hope that we can get that work done within the next month or two as the wet season is approaching again and we want to get new tenants in there.

He went and picked up the tiles late last week and they ended up being a huge bargain.

The first issue we had is the tiles I selected and liked the look of had 5 different colour variations, but not by a bit. They went from off-white to sandy to blush pink to steel grey.

He went down the road from that store to another and found the tiles pictured for $10 cheaper per box. They had 5 boxes left and he only needed three.

As he paid for and went to pack the tiles the owner happened to walk past and asked the worker if Serge had purchased these tiles and if the two boxes left were all that remained. He then decided to give them to Serge for free!

It ended up being a great thing that the tiles we initially wanted were all shades of off-white and grey because it prompted him to go elsewhere and get a bargain on top of it!

So with a busy few weeks of soaping, getting appointments finalised for Moose, and Serge working at the house, it’s been full on and it feels like a month has gone by as opposed to a fortnight. The rain has already started to come in at the evenings leaving the mornings wet and the days getting warmer and more humid with each passing moment.

Today I am working on the next vlog and still have a few gardening chores to catch up on as the day progresses.

I hope you enjoyed this weekly round-up. 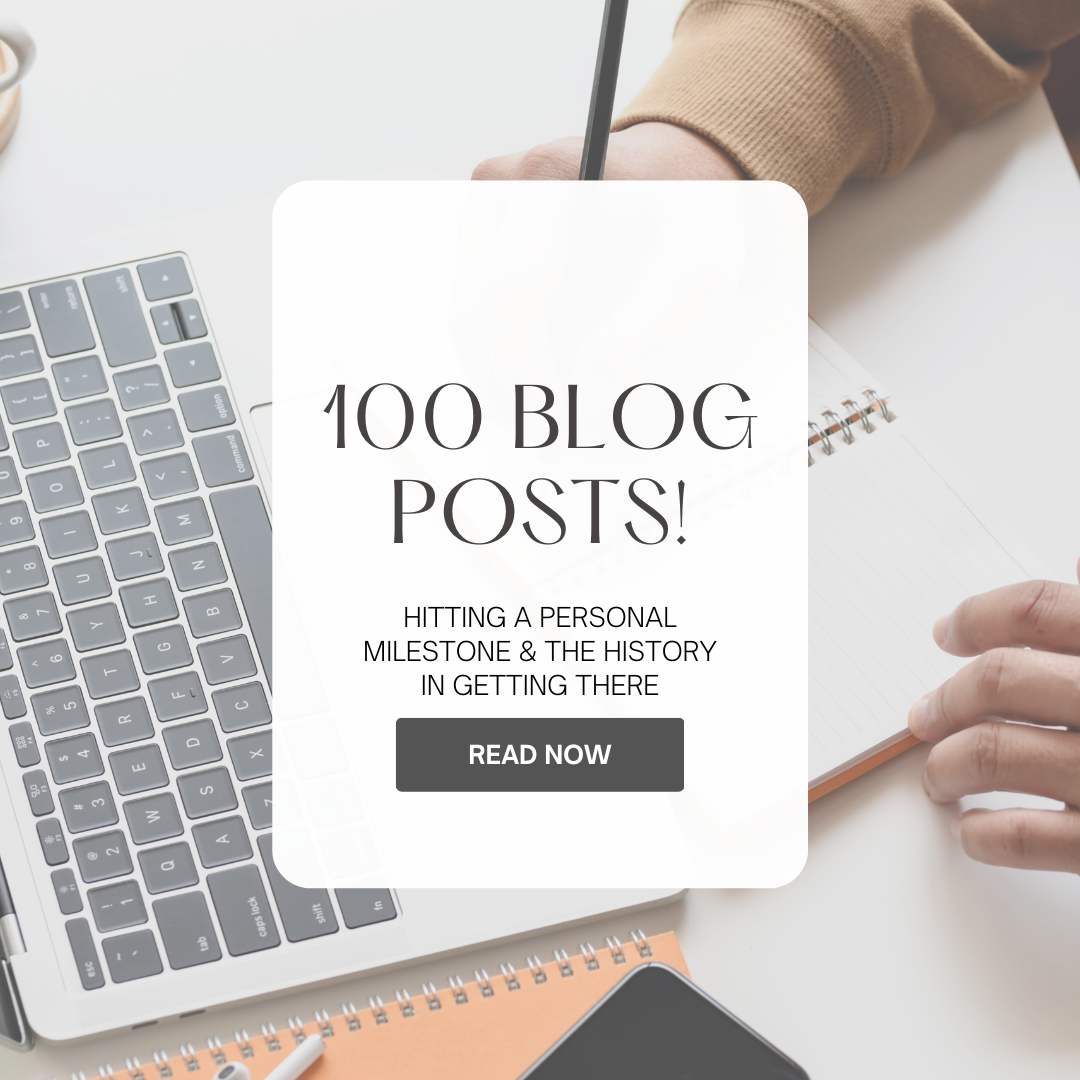 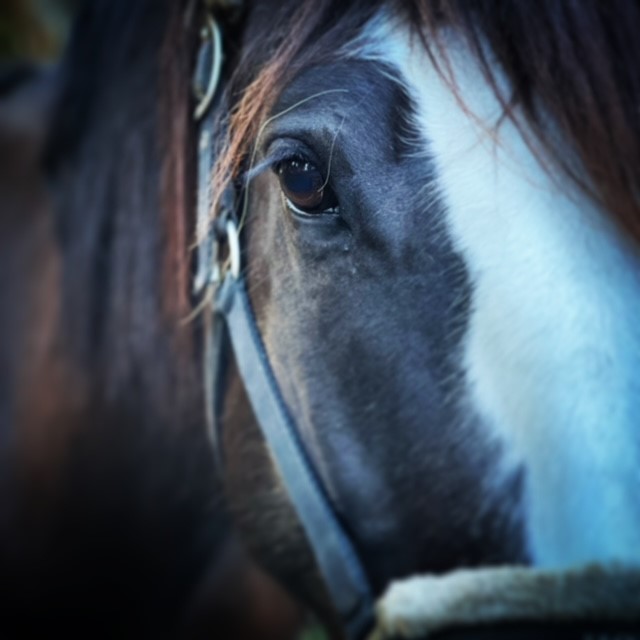 Horsemanship: When you give your horse a voice, remember to listen 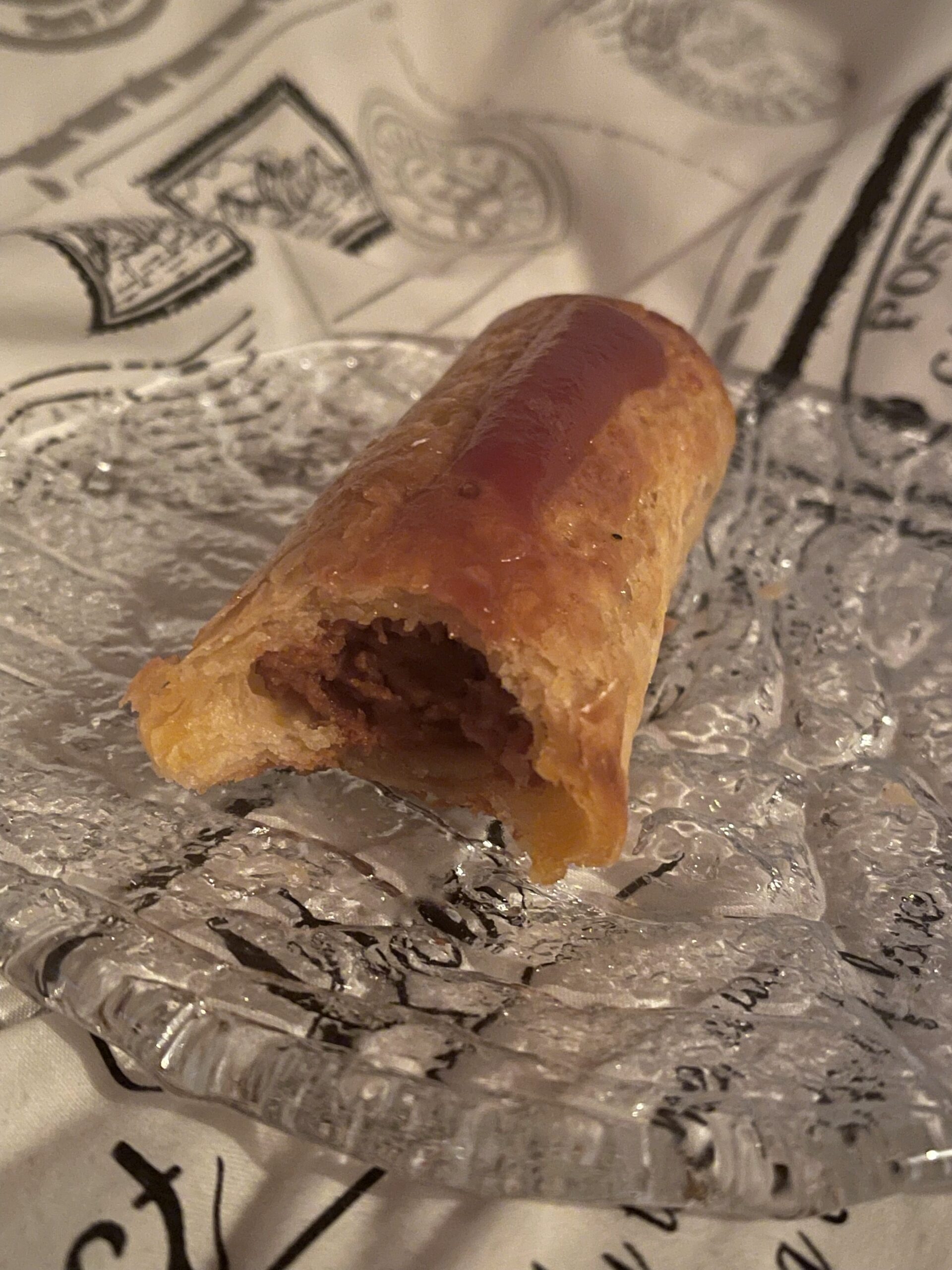